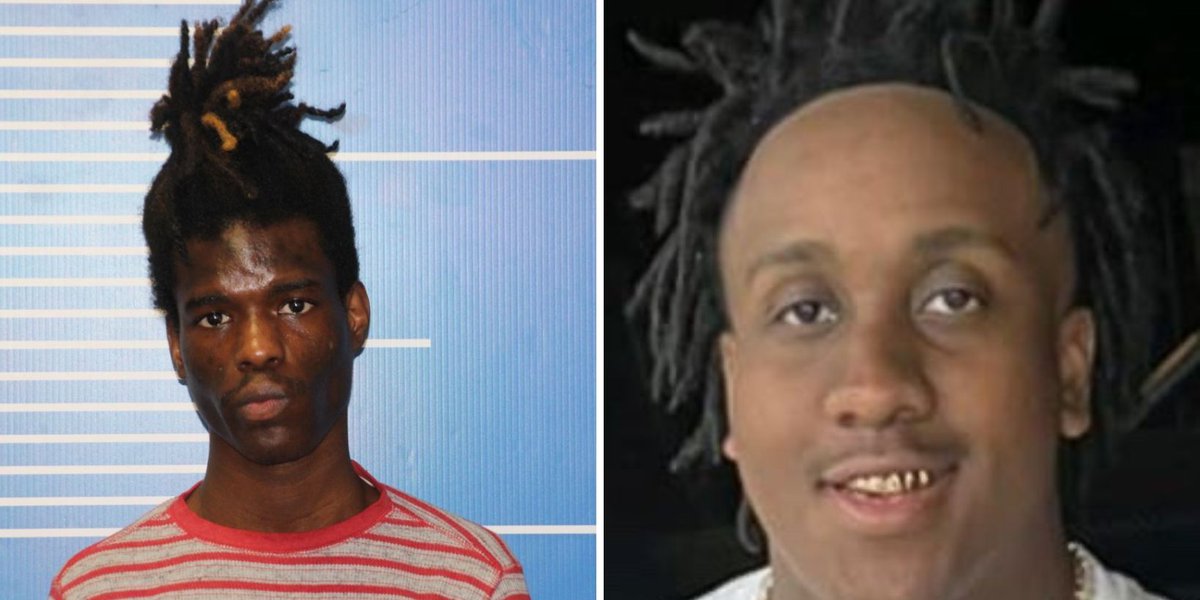 Tayshaun Antwan Price-Lane, 19, is described as around 5ft, 7in and 185lbs tall with gold teeth, short, twisted dreadlocks.

Jaquelin Zytreze West, 19, is described as around 5ft 5in and 120lbs tall with long black dreadlocks.

The last known addresses for both were in Sikeston.

According to the Sikeston Department of Public Safety, Price-Lane and West have been charged with first-degree robbery in New Madrid County and no-bail warrants have been issued following an August 14 incident in Sikeston. .

According to police, on August 14, a Sikeston resident drove Jaquelin West to the 800 block of Cherokee. Once there, West exited the vehicle and left the driver alone in the vehicle.

Meanwhile, several other people approached the vehicle with guns.

According to the police, the victim voluntarily abandoned the vehicle and fled the area for his safety.

They say the victim’s vehicle was found and returned to them. The victim was not injured in the incident.

According to the DPS, this is an ongoing investigation and other people could be charged later.

What EV charging apps do I need on my phone?