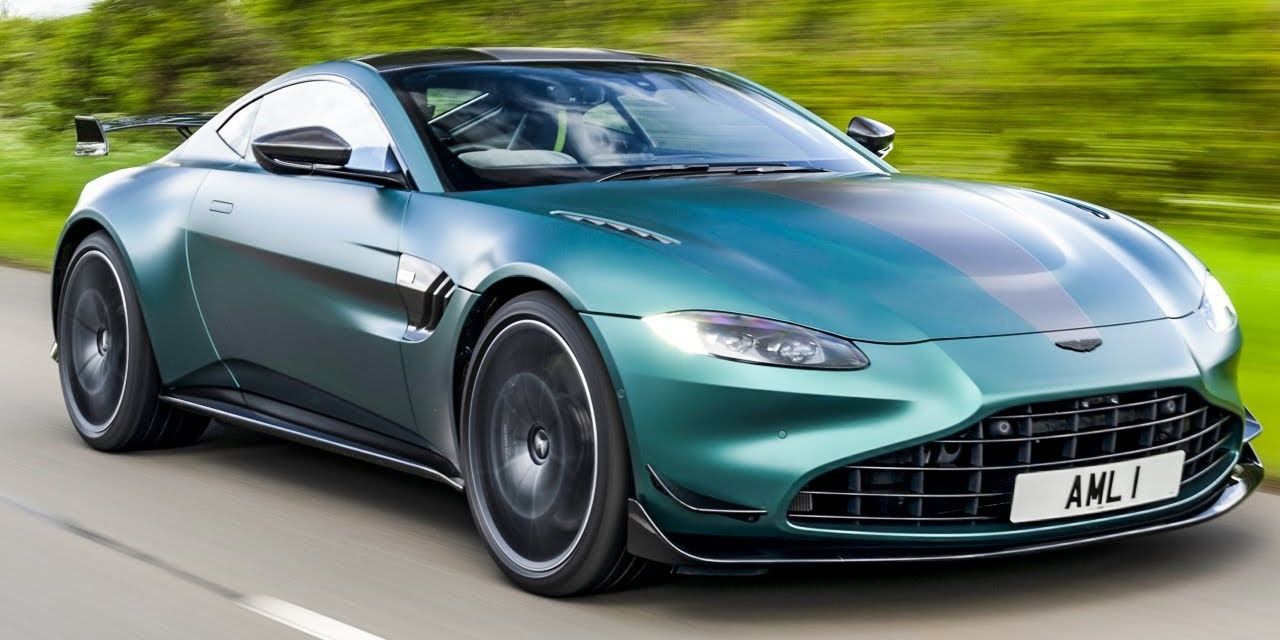 Buying a new or used car is one of the most difficult decisions for a car buyer. Buying something new means you are the first to handle it. So you expect less maintenance hassles, better support from the manufacturer as this is a vehicle that is actively influencing their sales, and the child-like pleasure of being able to unwrap the seats from their plastic for the first time.

But then there is the other side of a new car. Getting parts locally can be a huge hurdle because OEMs are just fiddling with parts. Plus, a simple oil change can cost more than a full service on your second-hand brand.

So, is a used vehicle better? Yes and no. And this, especially for sports cars, depends on one thing: the value. Sports cars, given their nature, are known to get worse the more miles they go. However, for a few rare gems, like the first five on this list, they are much better used than when purchased new. In contrast, the other five sports cars on this list will give you the most value for money when bought new. So whether you go for a new one or a used one, dive in and see which tire rip machine will be best for you.

The new Aston Martin Vantage sits in the realm of supercars when it comes to price. However, since it was built to challenge the fearsome Porsche 911, it makes it a sports car. But there is a slight problem. In many ways, this British marque doesn’t challenge the 992 all that much.

Still, there’s a lot to like about the new Aston Martin Vantage. First, it is one of the finest modern Aston Martins ever made. It looks amazing and it’s fun to drive both on and off the track. The eight-speed automatic transmission, however, isn’t as capable as the 911’s built-in dual-clutch setups. But you can get a manual instead.

The Lotus Elise was not designed to be a fast computer on wheels. Instead, for this car, Lotus decided to focus on handling and feel. But that doesn’t mean the company has compromised on practicality, refinement or the quality of the brand’s interior materials.

Like the Porsche 911, the Lotus Elise is used as a benchmark sports car to test potential racing drivers. It is also the entry car to Lotus’ current sports car range. The extremely capable Exige and the very expensive Lotus Evora sit above. Nevertheless, the Elise still holds its place on the circuit, sometimes slightly more comfortable to drive than the Exige.

The Lotus Exige and Lotus Elise were built to be track weapons. The Lotus Evora, on the other hand, was designed to sit in between as a slightly milder albeit more expensive alternative. However, it is still a very engaging and very exciting brand to push to the limits on the track.

The only downside is that it’s incredibly dated. Few improvements have been made to the interior of this car, which retains most of its design elements from over 10 years ago. But despite these dating issues, some fancy versions of the Evora rake in up to six figures on the market.

At one point, the Porsche 718 Boxster and Cayman were so capable that some critics put them a few places ahead of the revered Porsche 911. But, although the 911 received more punch over the years and became the better car, the 718 Boxster/Cayman still remained respectable.

Yes, installing a lackluster flat-four in the 718 wasn’t Porsche’s best idea. But Porsche has made some updates to the new 718’s power unit to make it livelier and a wonderful car to have both on the track and on the road. So you don’t have to spend a few thousand more for a Cayman GT4 like you used to.

Not everyone is impressed with Porsche’s decision to make the 911 Carrera bigger, heavier and more refined. This, according to some critics, pushes it into grand tourism territory. However, if you get behind the wheel of one and drive hard, you’ll notice that this brand is still a real sports car.

RELATED: 5 New Sports Cars That Deserve More Horsepower (5 That Are Too Powerful Already)

The Porsche 911 Carrera is so capable that it can also play with a few supercars on the track. The added turbo to the 3.0-liter 9A2 flat-six made it a ton more powerful than the older generation Carrera. Plus, it looks brilliant the moment you start pushing it.

The Audi TT is famous by many petrol enthusiasts for its excellent balance of premium ambience and sporty handling. The exterior has never dated, although the car is several years old. The sharp and aggressive design still looks appealing. And when you walk in, you’re greeted by a beautifully crafted interior that’s been screwed down tight. Even in the modest Sport trim, you still get leather seats and xenon headlights.

Unfortunately, you don’t get much room inside, but you can muster a significant amount of cargo space if you fold down the token rear seats. And when it comes to what matters, performance, this brand packs a punch thanks to a 2.0-liter diesel engine.

The BMW 2 Series is the sports car you should go for if you want something that runs well, drives well, looks good and has a very plush interior. This brand is also one of the most practical sports cars money can buy. It seats four, though rear passengers might feel a bit squashed. The hold of 390 liters is quite generous. You can store a short stay of luggage in this space.

RELATED: 3 Sporty Sedans We’d Buy Over The New Cadillac Blackwing (5 That Are Worse)

On the road, the turbocharged M240-i six-cylinder engine is very capable, allowing the 2 Series to go from 0 to 100 km/h in less than five seconds.

The Jaguar F-Type is the kind of sports car you should spend your money on if you’re looking for something premium and striking. In addition, the Jaguar F-Type is endowed with the character of a hotrod and a beautiful appearance. And when you take the wheel, this two-seater offers the most fun driving experience thanks to a lively rear axle and a very powerful engine.

The top-of-the-line SVR Jaguar F-Type can reach 200 mph on the straights. The only thing that might not impress you is the rather dated cabin compared to its rivals.

The Mazda MX-5 is the definition of a true budget sports car feature. This nimble and sleek two-seater sports car is one of the best you can get from Japan. Mazda offers this brand in two options, either the soft-top convertible model or the folding metal hardtop model.

For both of these options, you get decent interior space for two people. Boot space is also quite generous, with the Mazda MX-5 coming with a 130-litre boot. This brand is also well equipped. Even with the standard model, you get 16-inch alloy wheels and traction control as standard.

The Toyota GT86 is a good sports car to buy used for two reasons. First, as a sports car, it’s a formidable machine. And second, since it’s been on the market for a while, you can get a used one for a great price. But there is a downside to this brand.

The Toyota GT86 isn’t the most luxurious or beautiful sports car you can buy at this price. However, when it comes to what matters, this brand performs as it should. The 2.0-liter engine at the front delivers 197 hp which takes the GT86 from 0 to 100 km/h in 7.7 seconds.

10 most unreliable sports cars of the 90s

The 90s became a nostalgic era, and while some of the sports cars of that decade were great, others were total disasters.

Charles Bravins is a car enthusiast who loves anything on four wheels and a big engine (of course). He loves gas, culture, Top Gear, the Grand Tour and, more recently, farming thanks to Clarkson.