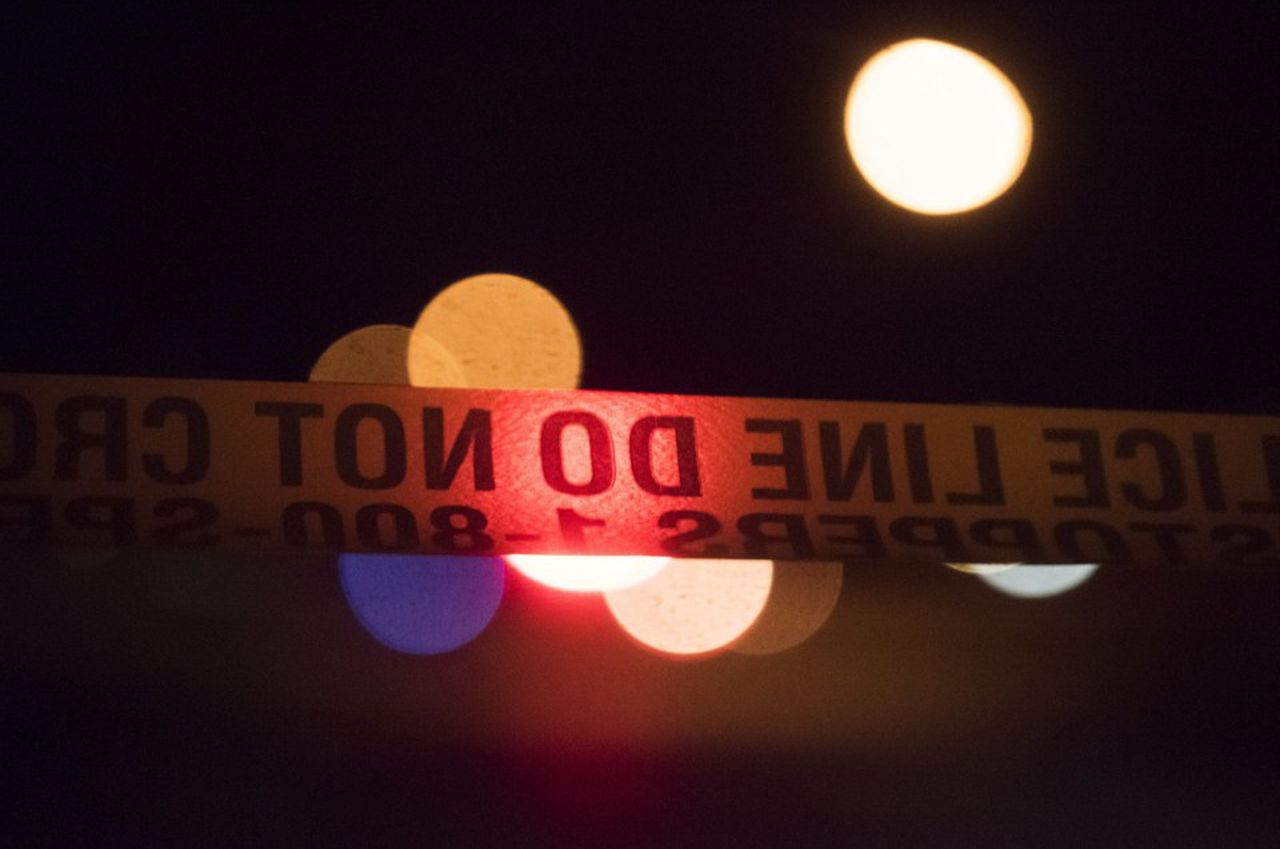 Investigators upon arrival discovered a vehicle at the scene with the driver’s door open, police said. While looking into the abandoned vehicle, two suspects tried to pull away in cars belonging to the dealership, police said.

One of the suspects was arrested immediately without incident, police said, while the second crashed into a parked vehicle as he tried to flee the scene in the stolen car. The fleeing suspect took off on foot and led soldiers in pursuit, police said.

A third suspect fled the area on foot as soldiers contacted the first two suspects, police said. After the pursuit began, the soldiers asked for additional help, including deputies from the Monroe County Sheriff’s Department, to search for other suspects in the area, police said.

Later that day at around 9:30 a.m., soldiers returned to the concession area after receiving reports of a suspicious man walking in the backyards of nearby residences, police said. Investigators later identified this person as the third suspect teenager at the dealership, police said.

Using the services of K9, the soldiers located the third suspect and arrested him, police said. A family member who was trying to recover the suspect was also arrested for aiding and abetting after the fact, the statement said.

All vehicles from the Monroe Superstore car dealership have been recovered, police said.

Anyone with additional information regarding this incident is urged to contact the Michigan State Police Station, Monroe, at 734-242-3500.