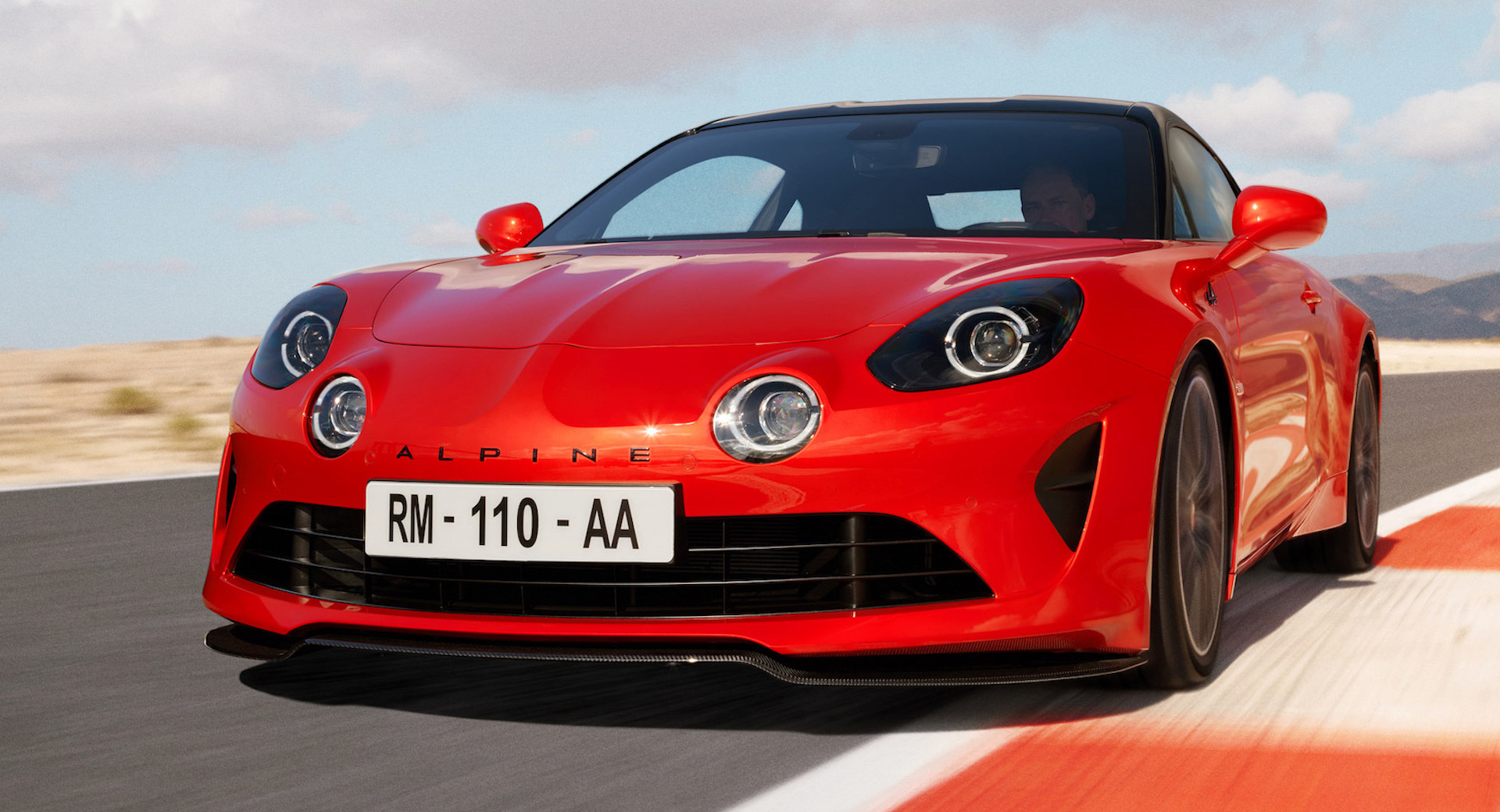 
Alpine is working behind the scenes on a daring plan to introduce a three-model lineup and go all-electric, but it hasn’t forgotten to give some love to the A110 sports car which began its rebirth in 2017.

Alpine has always touted the S as the driver’s choice, and the distinction should be made even greater with the addition of an optional aero kit. Featuring a carbon rear spoiler, carbon front blade and other rocker panels designed to improve rear diffuser efficiency, the new parts provide 60 kg (132 lbs) of downforce up front and 81 kg (179 lbs) in the rear at top speed which, with the aero kit, is unlocked at 171 mph (275 km / h).

The S also benefits from chassis revisions that include 50% stiffer springs, recalibrated shocks and stabilizer bars twice as stiff as before. Other optional equipment designed to take advantage of these changes to the S include track-focused Michelin Pilot Sport Cup 2 Connect tires.

Alpine did not devote all of its brain to making the car run faster on a track. He says everyday refinement is also improved, most evident with the addition of a new 7-inch touchscreen that finally includes Apple CarPlay and Android Auto.

Although it is unfortunately still prohibited for North American buyers, Alpine European customers can now order the A110 2022, with deliveries scheduled to begin next spring.