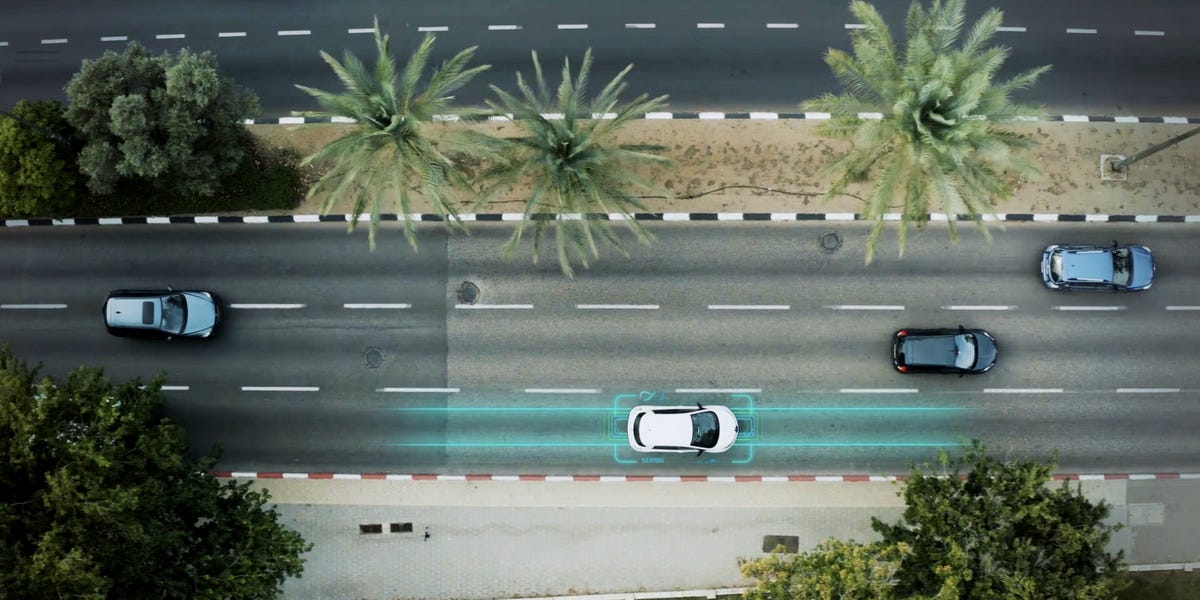 A startup is building the first road in the United States that will allow modified electric cars to charge while they’re driving.

Electreon Wireless, a company based in Tel Aviv, Israel, is working with Ford and DTE to bring its wireless charging technology to Detroit next year. The company said it has already implemented its infrastructure on routes in Sweden, Israel and Italy.

The electrified route will be about a mile long and will be located near Detroit’s Michigan Central Terminal, an abandoned train station that Ford is converting into its “mobility innovation district.” The State of Michigan plans to contribute $1.9 million to the project, which Electreon says will be fully operational by 2023.

The roadway will charge electric vehicles, whether moving or stationary, through a process called inductive charging, which uses magnetic frequency to transfer energy from metal coils buried under the road to a special receiver located underneath. the electric vehicle. . While the road will work normally for all gas-powered cars and electric vehicles that don’t have the receiver, Axios estimates that installing the special receiver will cost around $3,000 to $4,000 per car. However, Electreon told the publication that they hope to bring the price closer to $1,000 to $1,500.

Ultimately, wireless charging could help alleviate range anxiety and facilitate mass adoption of electric vehicles. Charging infrastructure is a major barrier to the adoption of electric vehicles. Insider’s Dominick Reuter previously reported that one in five EV owners switched back to gas-powered cars because charging was too much of a “hassle”. Data from JD Power in 2021 revealed that anxiety over electric car battery range is a primary limiting factor to vehicles’ commercial viability.

“As we aim to lead the future of mobility and electrification by boosting electric vehicle production and reducing consumption costs, a wireless on-road charging system is the next piece of the sustainability puzzle. “said Michigan Governor Gretchen Whitmer in a press release.

Electreon is one of many companies offering wireless charging options for electric vehicles. Insider’s Alexa St. John previously reported that the Israeli company is one of six companies to capitalize on a market that could reach $207.5 billion over the next decade.

The concept of wireless electric vehicle charging is far from new. In 1986, California tested a wireless charging option with road-powered cars for its Partners for Advanced Transit and Highways (PATH) program. In recent years, wireless charging for phones has also seen a push from companies like Apple and Samsung. But, overall, wireless charging efforts fell flat as the hardware proved expensive and often unwieldy.

Insider previously reported that researchers at Cornell University were working to create a wireless charging process for US highways that would use electric fields instead of magnetic fields — a switch that lead researcher Khurram Afridi says would make the process cheaper and provide more energy.