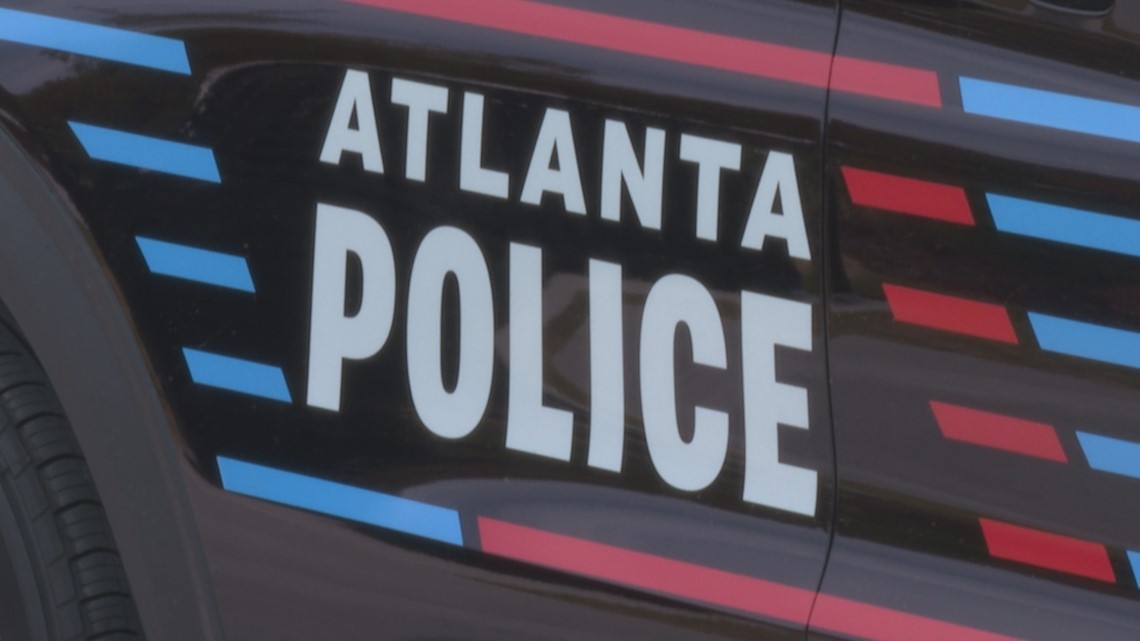 ATLANTA — The familiar sight of blue Atlanta police cars may soon be a thing of the past, as the Atlanta Police Department unveiled an all-new design for its patrol cars Wednesday morning.

The new Ford Interceptors are black with six stripes down the side with red and blue colors wrapping around the car. The familiar police department crest is still emblazoned on the side of each vehicle.

The design was created by students from the Savannah College of Art and Design who were given 48 hours to create and submit the design to the city after being approached for the project in October.

The waist bands are symbolic of the six areas the ODA uses to divide the city and assign agents.

“We want you to know the men and women of the Atlanta Police Department on the job,” new police chief Darin Schierbaum said at a press conference.

This month, 40 cars will be donated to officers who live within the city limits. Another 70 cars will be distributed once equipped with the necessary equipment.

Officers will also be able to take these vehicles home instead of sharing them with other force members.

“I’ve already loaded my car,” said APD agent Sey. “I can go there right away. Besides, it will certainly have a deterrent effect.”

Sey explained that having a car specifically assigned to him creates a sense of ownership over the vehicle. He also said that not having to share a car, as he did before, would prevent the car from wearing out.

“It’s mine. You know, and there’s definitely that sense of belonging,” he said. “And I think in general that will help to allow vehicles to last longer.”

Schierbaum hopes to increase the number of new cars in the city in the coming weeks.