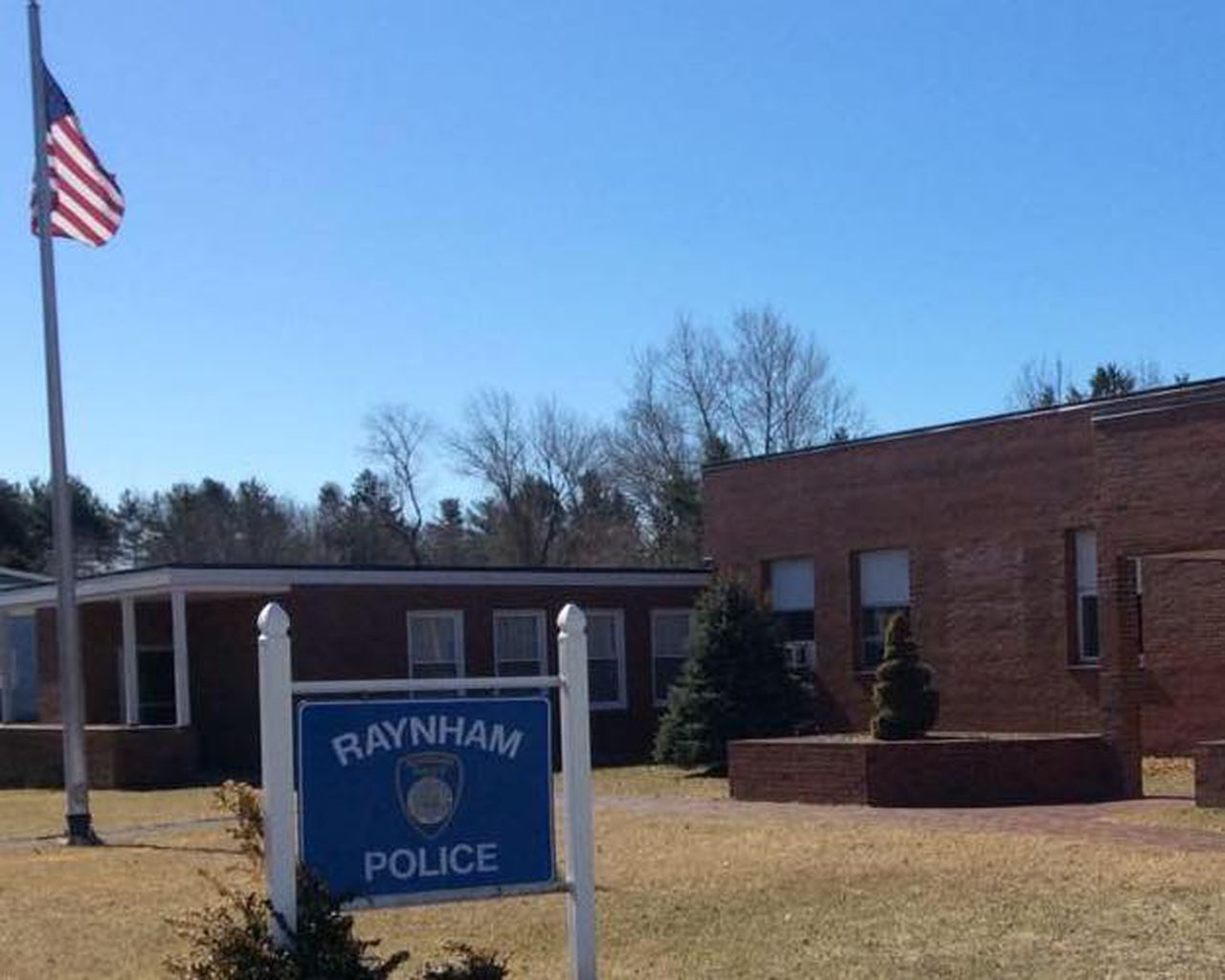 Officers in Raynham used their patrol cars to force a driver they believed to be intoxicated to pull over after entering a crowded parking lot on Sunday afternoon, police said.

Raynham Police responded to a report of a drunk driver in a hotel parking lot on Paramount Drive, authorities said. After arriving, police found Derek Wayne Evans, 48, of Taunton, driving a black Nissan Altima and attempted to carry out a traffic stop, authorities said.

Evans, police said, refused to stop and drove off.

“Officers, under the supervision and supervision of a supervisor, pursued the vehicle fearing that the driver would be a danger to himself and to other motorists and pedestrians in the area,” police said in a statement. .

As Evans attempted to park in a crowded retail parking lot, officers “maneuvered so that the suspect’s vehicle was forced to stop.” A police car sustained minor bodily injury, police said, but no one was injured.

After stopping the car, police found a bottle of bourbon inside, authorities said. Evans was arrested and taken to an area hospital for being intoxicated, police said.

Evans faces charges of driving under the influence of alcohol, recidivism, failure to stop for police, negligent driving, violation of marked lanes and leaving the scene of a road accident.

Evans will likely be brought to justice in Taunton District Court on Monday, police said.