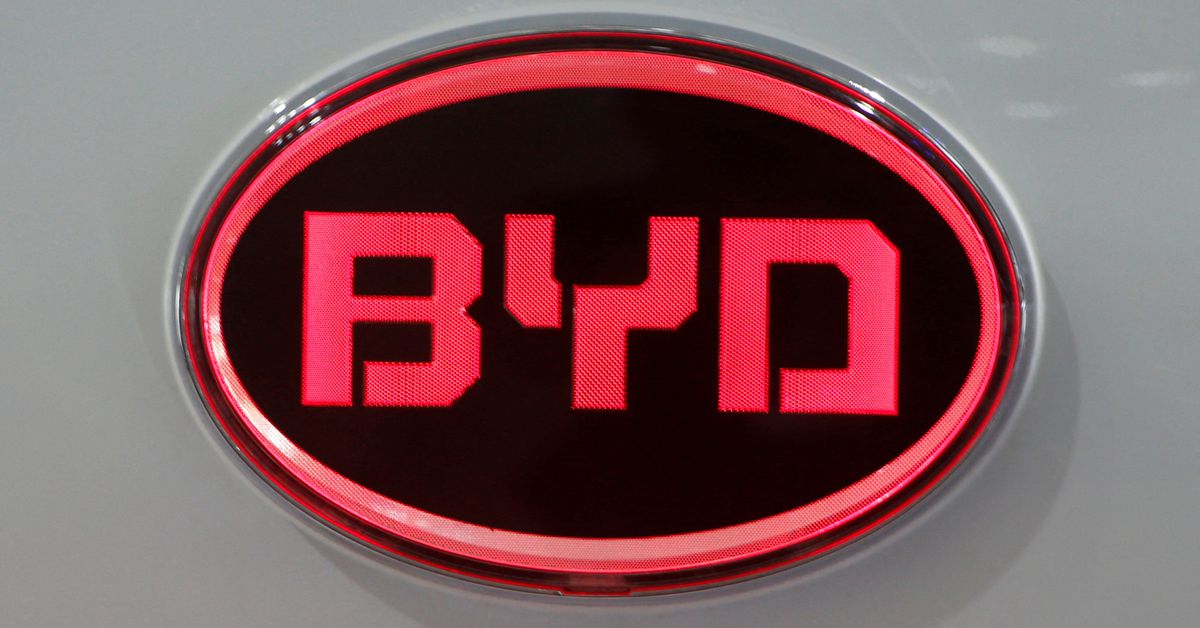 BYD did not immediately respond to a request for comment.

In April, the regulator announced the recall of 9,663 Tang DM-i cars, saying a fault in the battery could cause fires.

Two BYD customers told Reuters in June that they and others questioned why BYD had asked dealers to replace batteries in cars not subject to the recall and urged regulators to extend the April reminder. Read more

For all manufacturers of new energy vehicles, fires are a persistent problem. In the past six months alone, more than a dozen videos have been posted on social media showing BYD electric vehicles on fire.

Plug-in hybrids — powered by a combination of batteries and combustion engines — account for half of BYD’s passenger vehicle sales, with sales up nearly fivefold in the first half from the same period a year earlier.

Is it the right time to buy an electric car?