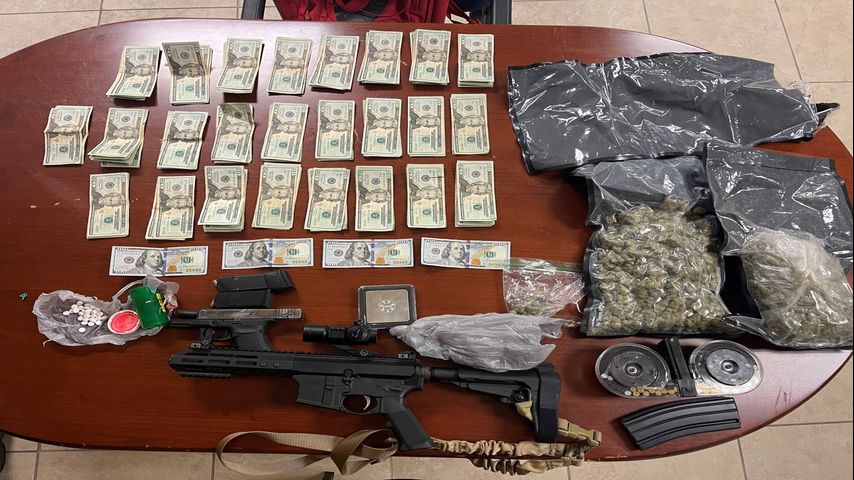 LACOMBE — A Baton Rouge drug dealer was arrested in St. Tammany Parish when deputies found a stash of narcotics, guns and cash in his vehicle during a traffic stop Saturday evening.

The St. Tammany Parish Sheriff’s Office said Jason Peter Leblanc, 24, was driving near the intersection of N 18th and Beulah streets in Lacombe when he was stopped by deputies.

Leblanc, who lives in Baton Rouge and is originally from Lacombe, was arrested and incarcerated at the St. Tammany Parish Correctional Center on Sunday. He faces a slew of charges, including the following:

Hyundai takes on luxury brands with this car! » MotorOctane