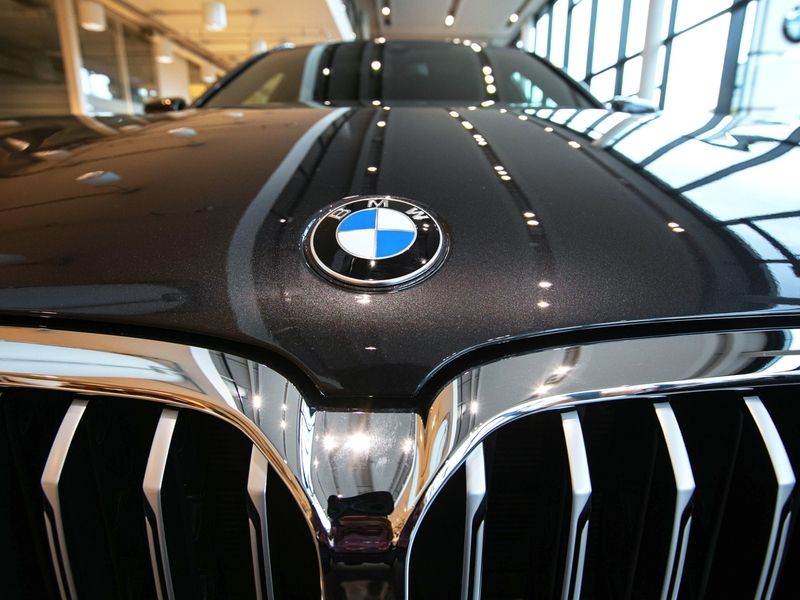 Mercedes-Benz, leading luxury sales after Q1 but dominated by BMW in Q2, continues to lose ground as the automaker grapples with production shortfalls caused by limited semiconductor supplies that have upset the industry since the beginning of the year.

Mercedes now sits in third place, behind BMW and Lexus, as its third-quarter deliveries to the United States fell 21% to 55,130.

“The chip supply situation remains volatile and the shortage is expected to continue to impact the coming quarters in terms of production and sales,” Mercedes warned in a statement.

BMW, fueled by strong crossover demand, holds a lead of 4,808 vehicles over Lexus and an advantage of nearly 28,000 vehicles over Mercedes for the year. In the last quarter, BMW sold 75,619 vehicles, up 8.7%.

Light trucks accounted for 53 percent of BMW’s quarterly sales. BMW was the best-selling American luxury nameplate in 2019 and 2020.

At Lexus, deliveries to the United States increased 7.7 percent to 81,093 in the last quarter.

Among other luxury brands, Audi reported sales of 41,019 in the quarter, down 14% from the previous year.

Tesla remains a wild card in the standings. According to the Automotive News Research & Data Center, Tesla delivered about 84,000 cars and crossovers in the third quarter, up 55% from the previous year.

That would put Tesla in first place for the quarter. But Tesla only publishes sales quarterly and doesn’t provide a breakdown by region, making estimates difficult. Other data houses have arrived with a lower figure for Tesla.