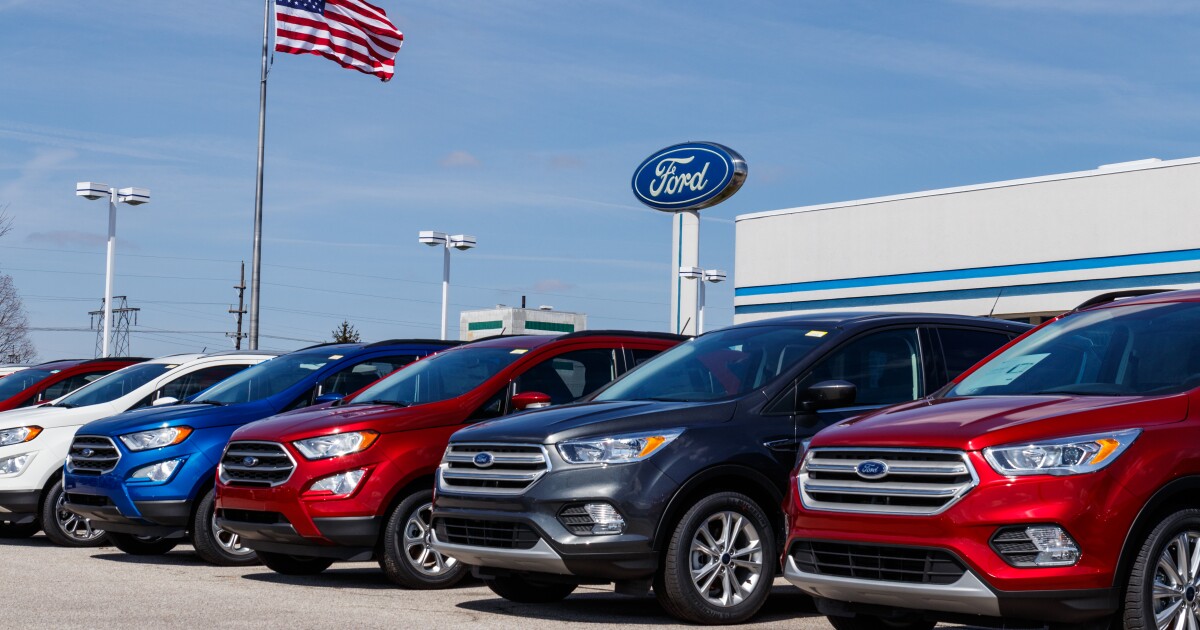 JTwo major US automakers are calling out car dealerships for allegedly raising prices beyond sticker value and ripping off customers.

“We know very well who they are,” Ford CEO Jim Farley said as he unveiled the company’s latest quarterly results.

Ford estimates that about 10% of dealerships overcharge.

General Motors has also warned dealerships, saying it is aware that “a small minority of bad actors” are raising car prices “well beyond” sticker value, according to the Detroit Free Press.

Both Ford and GM have threatened to suspend shipments of new models to dealerships if things don’t change.

A recent automotive market research report from Edmunds showed that more than 80% of car sales in January were above MSRP, with the average transaction price climbing $728 above the suggested retail price, while some paid up to $10,000.

Barclays analyst Brian Johnson put the value of margins at $3.6 billion, according to Fox Business.

“Part of this is because affluent consumers are willing to shell out more money to get the vehicles they want, but there is also a large population of individuals who are forced to do so simply because they need transportation and have no other choice, Jessica Caldwell, executive director of Edmunds Insights, said.

CLICK HERE TO LEARN MORE ABOUT THE WASHINGTON EXAMINER

Edmunds research experts suggest consumers put new car purchases on hold if possible, noting that it could take “a year or more if they want to wait until the market looks like something close to the normal pre-pandemic”.