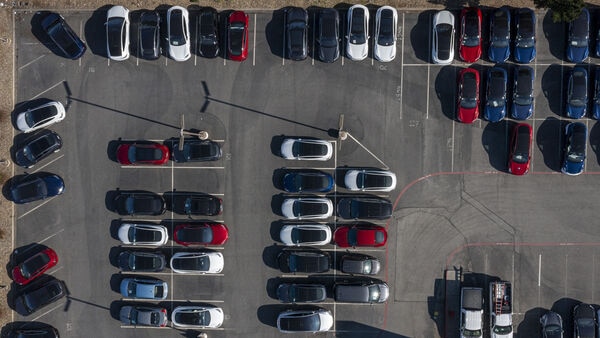 Tesla is one of the most valuable auto companies in the world, worth around $1.6 trillion. Do you know how much it costs to produce each Tesla car? The average cost to manufacture a Tesla electric car is $36,000. The US electric car giant is selling its lowest-priced car, the rear-drive Tesla Model 3, at a starting price of $44,990.

Among other things, Tesla Model Y pricing starts at around $60,000, while the updated Tesla Model S and X prices start at $95,000 and $105,000, respectively. In fact, no other Tesla car currently sells for less than $50,000, while the average manufacturing cost of all Tesla vehicles is currently $36,000 per unit.

Tesla shared this information while revealing its cost per vehicle in the third quarter of 2021. The electric vehicle maker aims to further reduce the unit production cost of vehicles with new battery technology it is developing. In addition, the structural battery, 4680 battery cells, large castings are also likely to reduce Tesla’s future production cost per vehicle unit. Another major cost-cutting measure adopted by the electric vehicle maker is that it does not spend money on advertising like other traditional OEMs.

“We believe that our current projects, including large castings, structural batteries, 4680 cells and many more, should help us continue to minimize the cost of our products,” Tesla said. Clearly, Tesla is currently one of the most profitable automotive brands in the world and aims to further increase the ratio by reducing vehicle production costs.

In the company’s early days, skeptics argued that Tesla could never be profitable, as they said electric vehicles are structurally unprofitable due to very expensive batteries and other reasons. In fact, it’s one of the reasons traditional automakers are skeptical of EV adoption.

How, Tesla remained convinced that innovations in manufacturing associated with specially designed vehicles and factories could be a viable solution to the problem of electric vehicle production expenses. As it seems, Tesla’s strategy works perfectly and also inspires other car brands.

The most reliable cars to buy for the 2022 model year