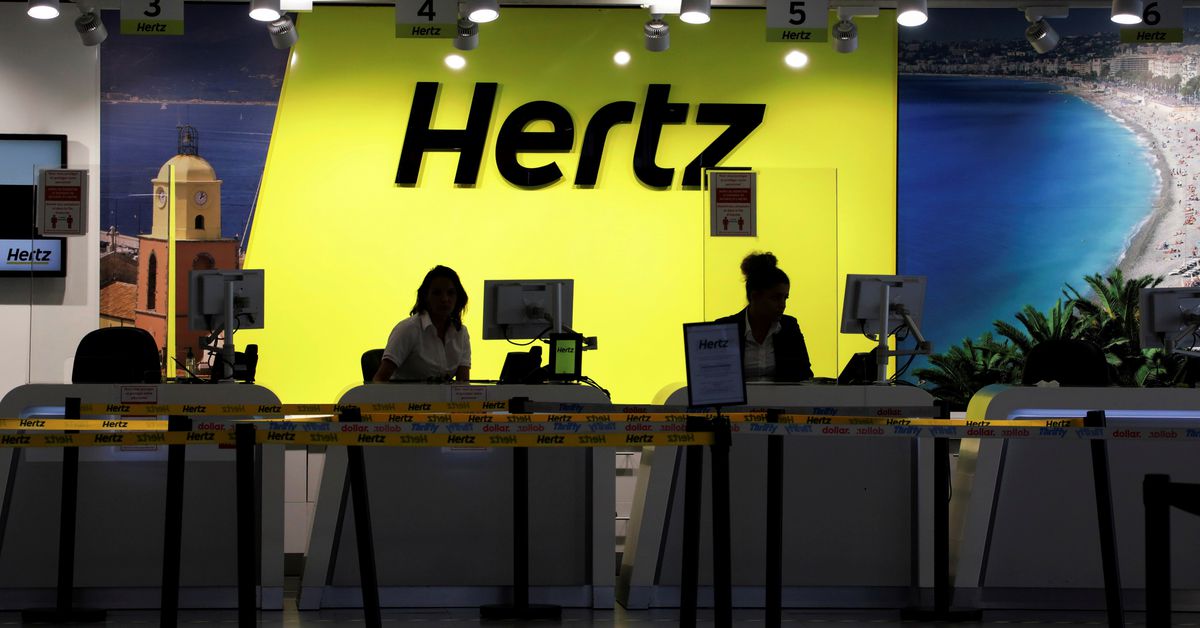 Fields succeeded Alan Mulally as chief executive officer of America’s second-largest automaker in 2014. He was ousted in 2017 and replaced by Jim Hackett.

The 103-year-old car rental company was once owned by General Motors (GM.N), who sold it back to former owner John Hertz in 1953. Subsequent owners included RCA, the parent company of United Airlines UAL Corp and Ford , which sold the business in 2005 to private equity firm Clayton, Dubilier & Rice.

Report by Paul Lienert in Detroit; Editing by Will Dunham