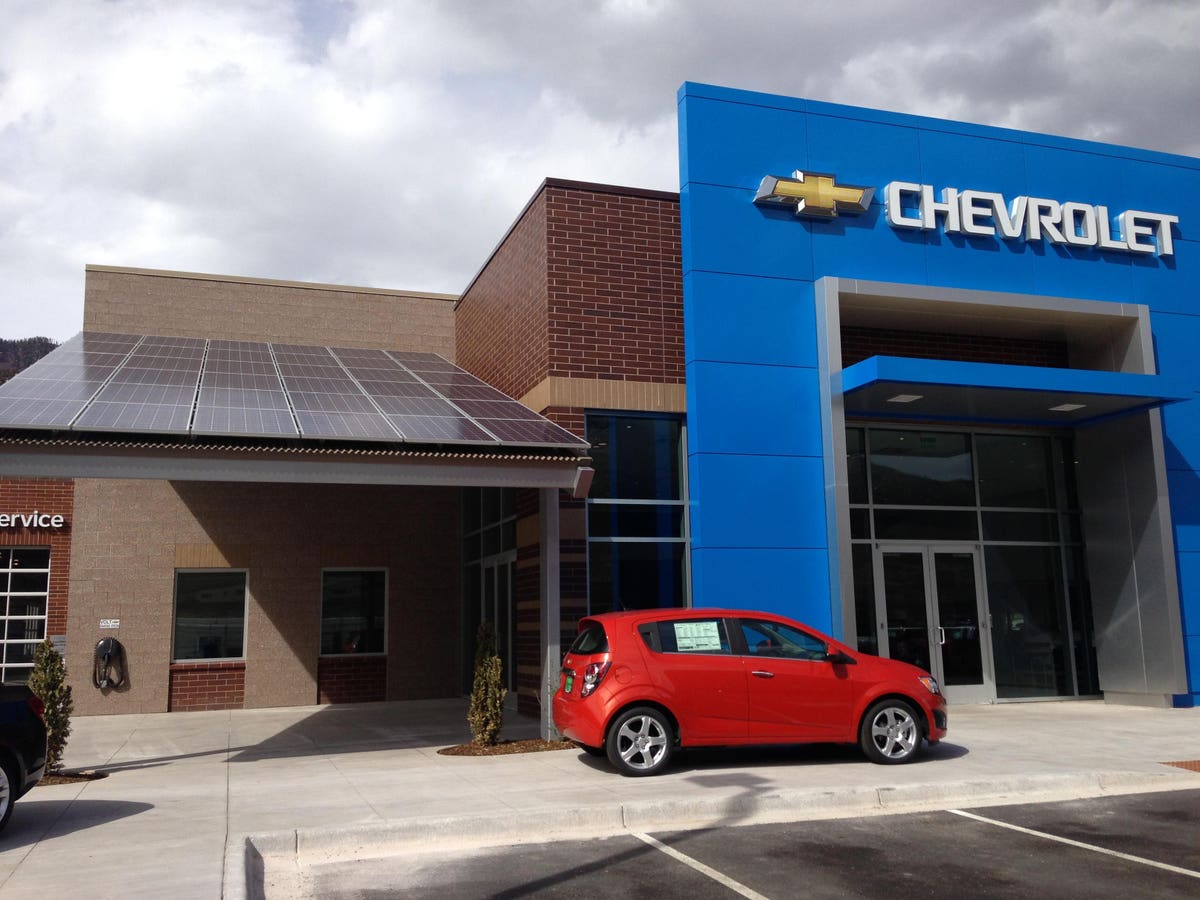 Auto dealers are buying each other at a record pace.

It’s a sure sign that dealers are confident in the long-term health of the auto retail industry, despite some potential risks, including the shift to electric vehicles.

“The next two to three years should be golden years for auto dealerships,” said Alan Haig, president of Haig PartnersFort Lauderdale, Fla., a company that negotiates dealership mergers and acquisitions, in a phone interview.

Haig said in a report on mergers and acquisitions of dealerships published on March 31 that 640 dealerships changed hands in 2021, more than double the pre-pandemic level of 299 in 2019 and up 86% from 2021.

In the near term, dealer profits – and consumer prices for new cars and trucks – are skyrocketing due to an ongoing shortage of new vehicles, combined with strong consumer demand.

In turn, the COVID-19 pandemic, plus a shortage of computer chips used in vehicle manufacturing, as well as other supply chain issues are responsible for the shortage of new vehicles. Taken together, these factors are a “perfect storm” in favor of dealer earnings, Haig said.

Moreover, high prices and high profitability are expected to persist even after auto production begins to pick up because there is so much pent-up demand, he said.

Citing industry estimates, Haig said that by the end of 2022, production stoppages could amount to nearly 7 million cars and trucks that were not built, in 2020, 2021 and 2022 combined, although there was high demand.

“And the shelves are empty,” at new car dealerships today, he said. Haig estimates that with pent-up demand satisfied, it will take about three and a half years for auto production to come back into balance with demand. “It’s an incredibly long period for those profits to stay high,” he said.

However, potential threats loom on the horizon. Risk No. 1 is the shift to electric vehicles, and with that, an increase in the number of automakers who want to sell electric vehicles directly to the public, without a franchised intermediary, as Tesla does.

There are even indications that established traditional brands are also flirting with direct sales. In the long run, Haig said dealerships could survive direct sales by reducing expenses, including the number of dealerships, and the need to build and maintain large, sophisticated dealerships, if the customer is primarily at the dealership just to take delivery.

Dealerships have an ace card in favor of dealerships because franchised new-car dealerships also serve as a nationwide service and parts network for their brand’s electric vehicles — something these new businesses lack, Haig said.