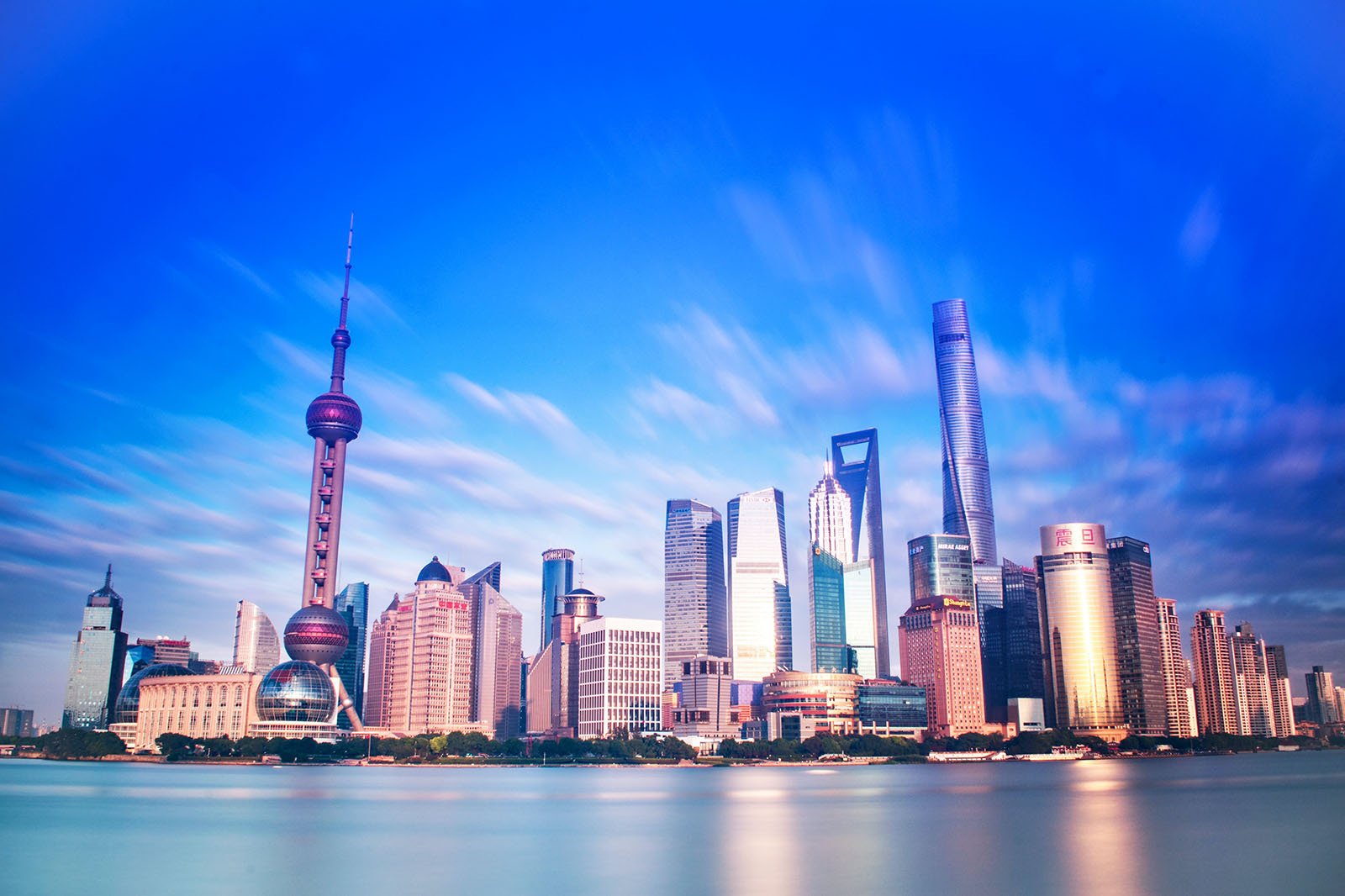 Just as car factories hit by a Covid shutdown in Shanghai are beginning to reopen, the ripple effect of wider restrictions in China is beginning to hamper car production elsewhere.

Renault announced on Tuesday that it had temporarily halted production of Mégane E-Tech at its Douai plant in northern France, citing the “semiconductor crisis accentuated by containment measures in several regions of China”, according to Reuters .

Renault’s actions are a reminder that the automotive supply chain, especially when it comes to electric vehicles, still depends on Chinese OEMs. It means the country’s vastly different method of dealing with the Covid threat – lockdowns to stop the spread rather than relying on mass vaccination – is having a delayed effect on production elsewhere, as suppliers are forced to suspend production. production.

Companies fear that the factory closures that have affected Tesla and the Volkswagen Group in Shanghai will spread due to a lack of parts. “If companies in the supply chain cannot find a way to resume operations and production, it is likely that all Chinese OEMs will have to suspend production in May,” the electric vehicle maker’s CEO said. Xpeng, He Xiaopeng, on his personal social media accounts last week. .

Parts supply, meanwhile, is being hampered by logistical disruptions as truck drivers undergo strict Covid tests and ships struggle to load and unload at affected ports.

The Chinese government is trying to find a way to allow key industries such as auto and semiconductor makers to restart production, even as restrictions continue. The government said it had “whitelisted” more than 600 businesses it had targeted for early reopening. Of these, 251 were from the automotive industry, including VW, its partner and owner of MG, SAIC Motor, and Tesla.

Tesla’s Shanghai factory, which currently supplies much of Europe with the California brand’s Model 3 and Model Y cars, reopened on Tuesday. Tesla had initially tried to operate a “closed-loop” system in which employees were tested and allowed to sleep on site, but that proved unworkable, according to reports.

The shutdowns have hit car sales in China, with March numbers down slightly from March 2021, halting a surge in demand in January and February. Car showrooms were closed in Shanghai from April 1, while across China dealerships in 25 of 90 cities were forced to close in March, according to data from the China Passenger Car Association.

Porsche said China Covid measures contributed to a decline in first-quarter sales, down 5% year-on-year, as well as its loss of cars in the sinking of the freighter in February.