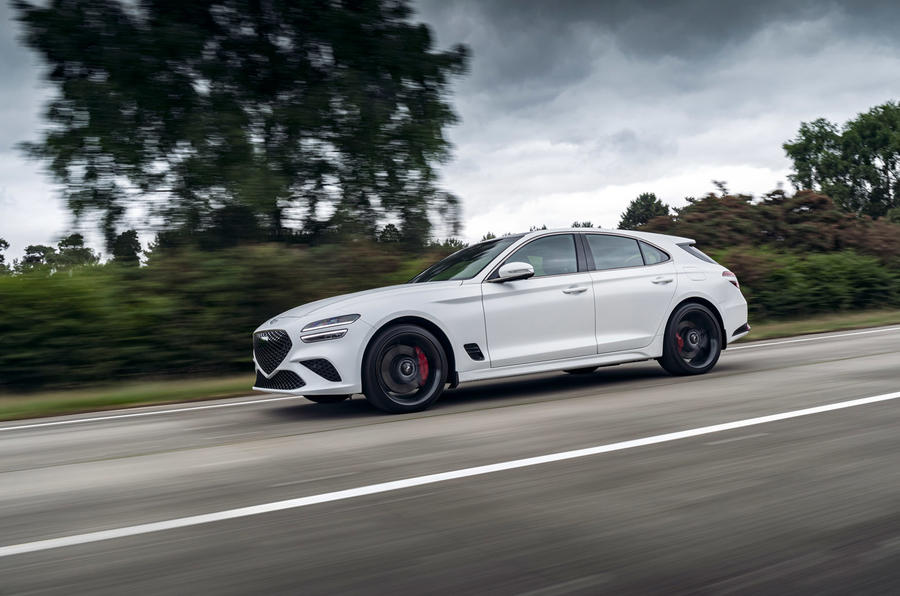 More Genesis, Hyundai and Kia models will be developed in Europe, for Europe, according to Tyrone Johnson, European R&D manager for the three brands.

“We are so successful [in our European operation] that we were given more to develop on our own,” he said.

Ultimately, this move means more bespoke models just for Europe, but also the team leading the development of some global models, such as those of the Hyundai N performance sub-brand.

Last year alone, Johnson’s team had 30 projects in the works, including the Hyundai Kona N, Hyundai i20 N and Hyundai Elantra N, the last of which was developed in Europe but destined for the United States.

Since taking office in 2018, Johnson has consolidated a number of European test sites. Today, the main facility is the former Opel test track in Dudenhofen, Germany.

The Hyundai Group also plans to double the size of its Nürburgring site, Johnson confirmed. He said the ‘Ring is used for extensive durability testing, with each vehicle clocking 10,000 miles on the circuit.

It has been so well received, said Genesis Europe boss Dominique Boesch, that its home market in Korea is now considering selling the car as well.

The prolific offender, the car jacker, the drug dealer: Gloucestershire criminals jailed in May

Consumer Reports Best Muscle Car Is Also The Most Expensive