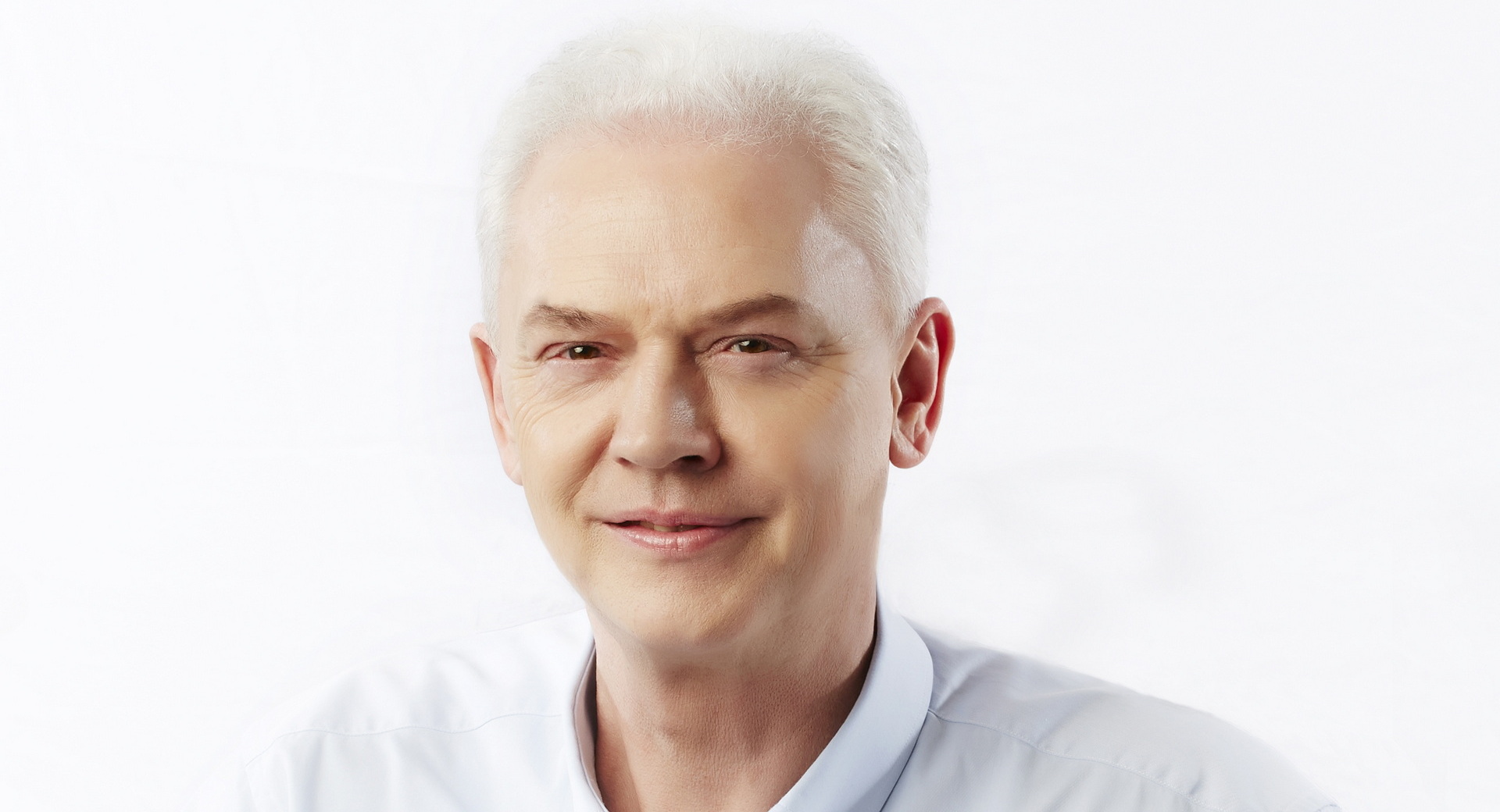 
Albert Biermann, a central figure in making Hyundai Group vehicles as fun to drive as they are today, has announced his retirement. The executive will step down as Chairman and Head of the Group’s Research and Development Division. However, he will continue to work for the company on a reduced basis.

As Executive Technical Advisor, Biermann will advise the Hyundai Group on the development of new products and future technologies. Although it is now based in Europe, the automaker says the leader’s expertise will contribute to the development of urban air mobility, robotics and hydrogen fuel cells. It will also support the development of future electrified performance vehicles and pass on its know-how to future generations.

â€œIt has been a tremendous pleasure and honor for me to work for Hyundai Motor Group and lead our engineering division to become a ‘second to none’ R&D center in the entire automotive industry,â€ said Biermann . â€œNow our vehicles stand out from the competition in many ways and embody our strong engineering expertise and commitment. “

The manager joined Hyundai in 2015 after 31 years at BMW, where he was notably in charge of the M sport division. When he joined the Hyundai Group, he moved to Namyang, Korea, and led the development of new Hyundai, Genesis and Kia models. He also played a key role in establishing Hyundai’s N brand.

“Thanks to Albert’s tireless efforts, unwavering dedication and prodigious passion for the company, we have been able to achieve many great accomplishments across our vehicle lines that it would be impossible to name them all” , said Euisun Chung, executive chairman of Hyundai Motor. Group. â€œIts commitment to providing the highest engineering standards has played a key role in our group becoming one of the world’s leading automotive leaders. “

Reports released earlier this week suggested that Biermann and Peter Schreyer, Hyundai’s chief design officer, would be leaving to help facilitate the company’s transformation into a mobility provider, not just an automaker. No news has arrived about Schreyer yet.

In addition, Genesis announced today that it has appointed Graeme Russel as Brand Director. The executive will in future be responsible for product and retail communication.

Why are cars so expensive right now and will it hurt Joe Biden?