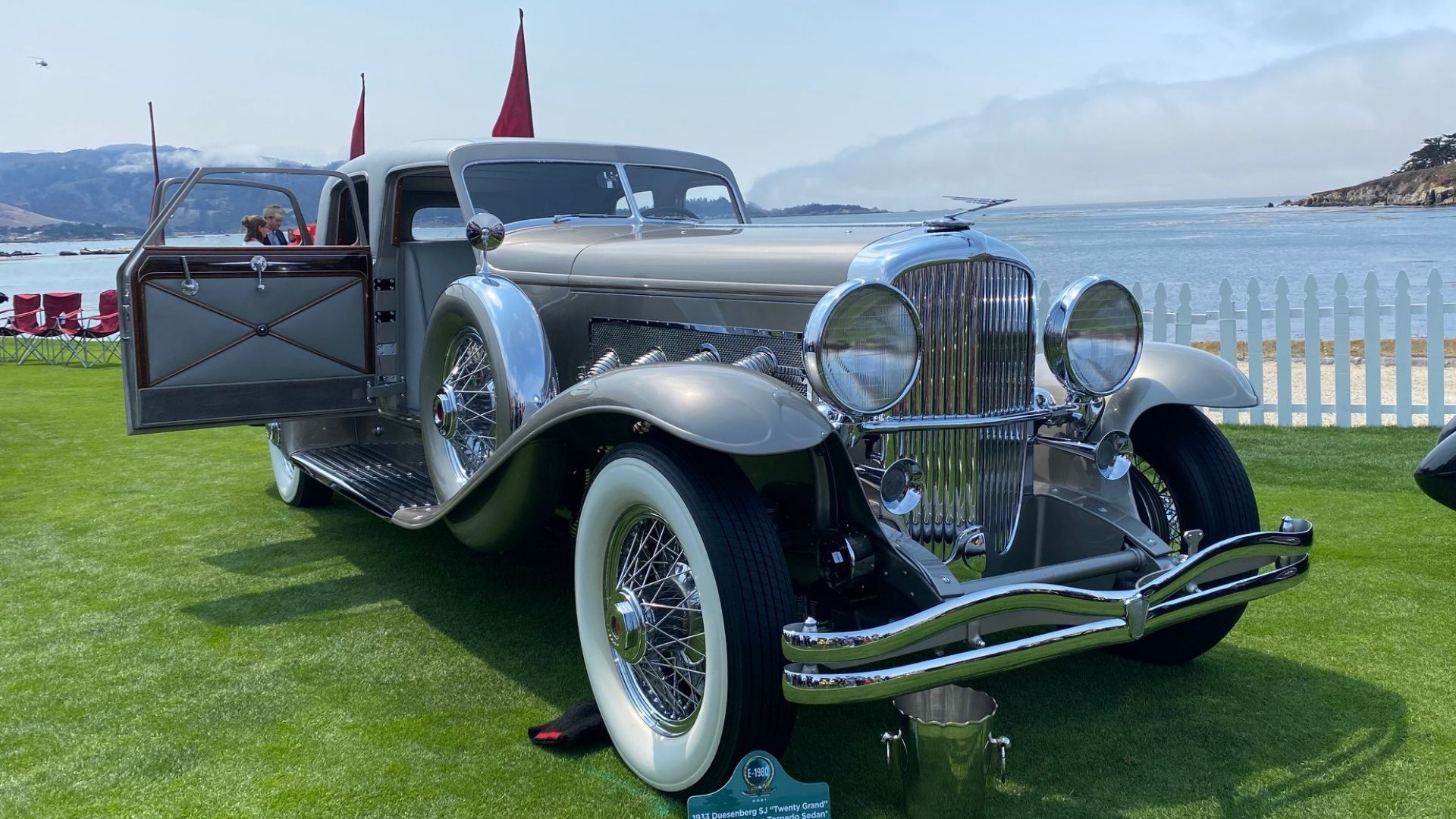 If you had a time machine, what brand new car would you drive?

Last year, I had a pinch moment when I was able to slip behind the wheel of a 1981 DeLorean DMC-12 with Hagerty. Laugh if you will, but it was something I dreamed of ever since I saw Back to the future in the cinema in 1985. Already then, the model was a few years old and it was a revelation. Largely because of the film series, the DeLorean model turned heads back then and still does today. Driving it was fun in 2021, and I can only imagine what it was like to spin it right out of the box in 1981.

If you had the ability to time travel backwards or forwards, what car would you want to drive?

Have you seen The Adam Project on Netflix, by the way? Because it’s a trippy time travel movie with vehicles from 1982 to 2018 sprinkled throughout. Even wilder is than the original blade runner was made in 1982 and set up in 2019, and everyone had to have flying cars then.

One car I wish I could drive is the 1987 Honda Prelude, which was ahead of its time in many ways and boasted precise steering and excellent handling. Another would be a 1956 Mercedes-Benz 300SL with its signature gullwing doors and beautiful body lines.

In 2017, I got to roll a brand new Lamborghini Aventador S on a twisty track south of Dallas, Texas, and it remains one of my all-time favorite driving experiences. Getting behind the wheel of a new Aston Martin DBS is also high on my list; I am extremely envious of the time spent by Mike Spinelli in the cockpit of the brand’s new Valkyrie.

Honestly, though, I’m head over heels in love with cars from the 30s, 40s, and 50s, and I dream of taking a spin in an extra-long 1933 Chrysler CL Imperial twin-windshield Phaeton. Or a sleek 1931 Cord L-29 Convertible. Or a sunshine yellow 1935 Lincoln K Convertible.

What is your dream ride if you have to delve into the past (or the future)?

Do you have any advice? Send it to [email protected]