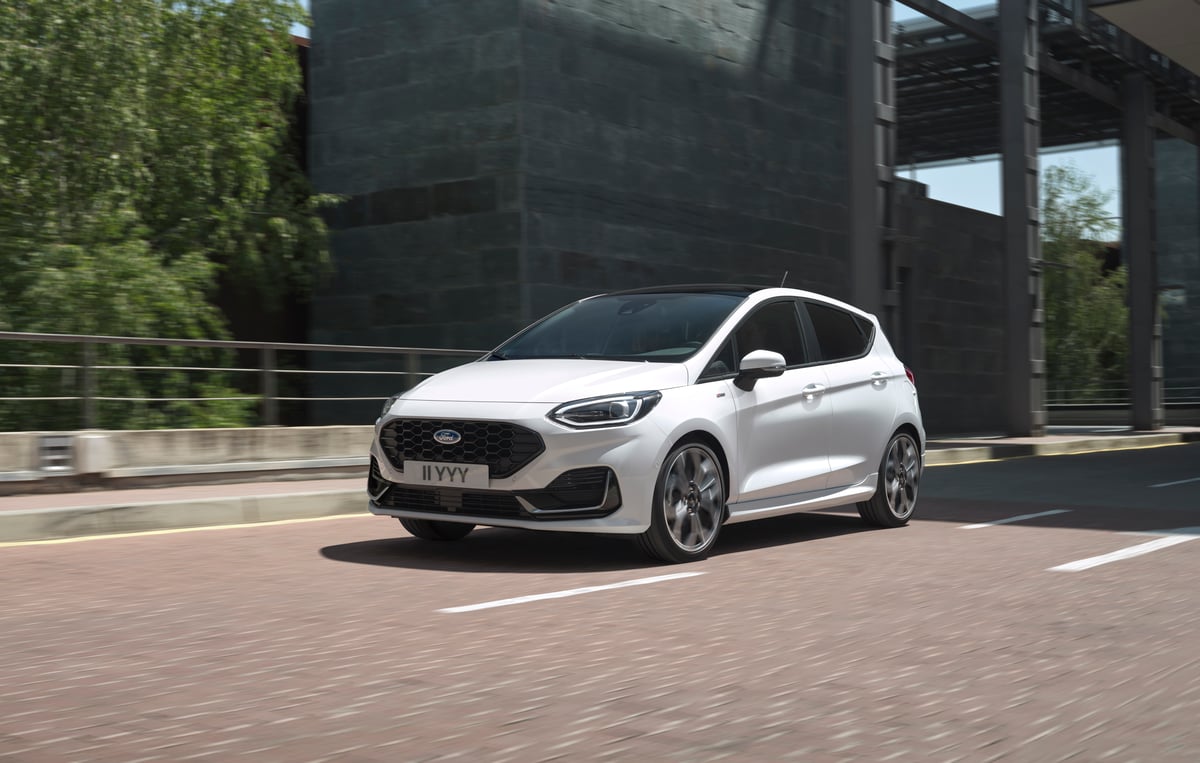 Is the Ford Fiesta scrap? Rumors explained and what electric plans could mean for supermini’s future

The Ford Fiesta could be discontinued as early as next year, according to new reports about the future of the Blue Oval model line.

Ford has already confirmed there’s no room in its future lineup for the larger Focus or Mondeo and, according to Auto Express, the Fiesta could meet the same fate as early as mid-2023, with an announcement ‘imminent’ as focus. shifts to larger, more cost-effective crossovers and SUVs. The Cologne factory where the Fiesta is currently built is undergoing a £1.5 billion overhaul to make it the brand’s European electric vehicle manufacturing hub.

Although Ford may continue to produce gas-powered Fiestas until 2029, the brand is aiming for a rapid move towards electric models and the growing popularity and better profitability of crossovers make this an unlikely prospect. While the Fiesta is Britain’s best-selling car, its popularity has declined over the past two years and it has been overtaken this year by the Puma crossover. The brand’s first wave of EVs are also all larger crossover/SUV models.

The Fiesta was launched in 1976 and is Britain’s best-selling model.

The Sun quoted a Ford source as saying: “The Fiesta is a beloved icon and loyal friend to millions of drivers, but tastes change. People want premium crossovers – and we play to win. In a press release, Ford said: “We are accelerating our efforts to move forward with electrification and are therefore reviewing our vehicle portfolio in line with our business strategy. We do not comment on speculation and will share more information In the coming months. “

It’s possible the Fiesta name will return as an electric vehicle in the future, although Ford hasn’t commented on the idea. Ford is already using the Volkswagen Group’s MEB platform as the basis for two of its new electric vehicles and the same platform will underpin the compact Volkswagen ID.Life, Cupra UrbanRebel and related Skoda models, leaving Ford room to develop its own smaller electric vehicle on the same architecture.

While automakers have been quick to launch electric vehicles in recent years, the majority of them were larger family models and many were SUVs or crossovers, as these have better profit margins and offer more impressive runtimes thanks to their ability to accommodate larger batteries. . Only a relatively small number of compact electric vehicles are currently on sale, including the Fiat 500, Honda e and Mini Electric.

In addition to selling four all-electric passenger cars by 2024, Ford plans to market five all-electric minivans. It has just launched the E-Transit, which will be joined next year by EV versions of the Transit Custom one-ton van and the Tourneo Custom multi-purpose vehicle. In 2024, EV versions of the smaller Transit Courier and Tourneo Courier will also go on sale.