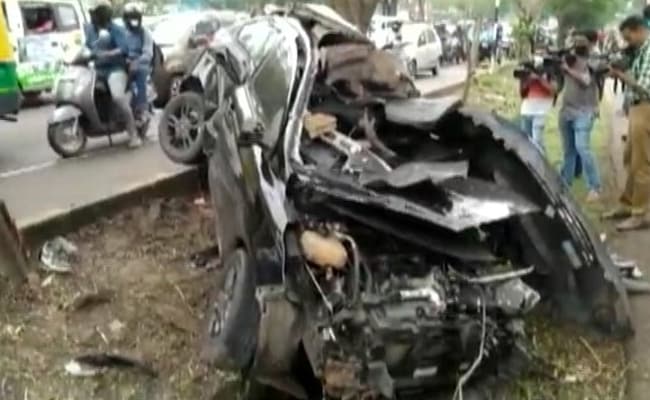 A drug addict – identified as Syju – is the “main offender” in the case filed for the car crash in Kerala on Oct. 31 that killed two models, police said on Wednesday.

The two models – Miss South India Ansi Kabeer, 25, and former Miss Kerala Anjana Shajan, 26 – died instantly while a friend of theirs, who was sitting in the front seat, died six days later. The driver of the fast-moving car, also a friend, who was drunk, is the only survivor.

Syju, according to police, was present at the same hotel party as the models with their two friends.

At the party, Syju approached one with “bad intentions to abuse” the models, police said. Syju suggested that he could make arrangements for the models’ night at the hotel.

After the women left the hotel at night with their friends, Syju started to follow their car.

Seeing this, the driver of the car – identified as Abdul Rehman – began to accelerate the car, police said.

“It has not been easy,” said Arjun, brother of Anjana Shajan, adding: “Losing my sister and then seeing evidence destroyed. But now various details are unfolding. I trust the police investigation. until now. “

“According to police reports, the incident happened due to the chase and the chase was initiated by Syju. So why did the owner of the hotel Roy panic and destroy the footage? strict rules should also be taken against him … “he told NDTV.

As one of the models’ family members calls for a CBI investigation into the case, police request an extension of the accused’s custody.

Syju will appear in court today as his three-day extension in police custody comes to an end.