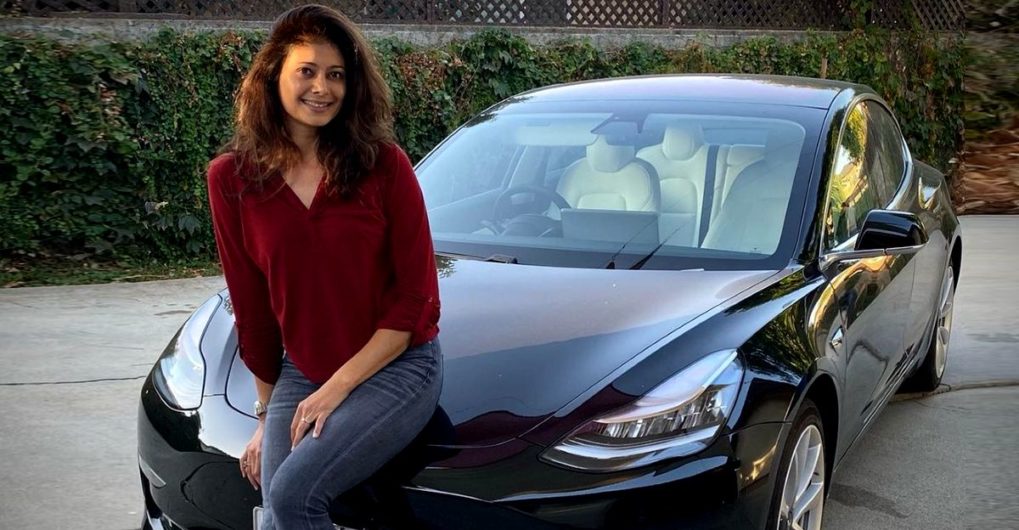 Mahindra presented the eKUV at Auto Expo 2020. Mahindra even published the price of the vehicle. However, it has yet to be launched in the Indian market. Mahindra is now ready with the eKUV and the launch is expected to take place by the end of this year.

The new car will become the most affordable electric vehicle in India. While Mahindra is unlikely to change the specs, we could see two different variations targeting different audiences. The eKUV concept came with a 15.9 kWh battery that powered a single electric motor mounted on the vehicle’s front axle. The electric motor produced a maximum of 54 hp or 40 kW and 120 Nm of maximum torque.

Tata has become one of the most successful electric vehicle manufacturers in India in recent times. The brand offers the Nexon EV and the Tigor EV in India. Tata is also working on the Altroz ​​EV and will launch the new car next year. Since the Altroz ​​is based on a different ALFA platform, we can see different batteries and electric motors in the car compared to the Nexon and Tigor.

Maruti Suzuki has moved away from diesel engines and is now focusing on alternative fuels like CNG. The largest Indian brand is also working on the launch of electric vehicles in the Indian market. Maruti Suzuki started testing 50 units of WagonR EV in the Indian market a few years ago. The automaker will launch the electrified version of the WagonR by 2022. However, a report suggests that Maruti Suzuki is still years away from the official launch of its first electric car and it is likely that it will be 2025 before we see the first Maruti Suzuki. . electric vehicle.

Chinese manufacturer BYD plans to enter the Indian market. The first car from them will likely be the BYD e6 which they have been testing on Indian roads for some time. The mid-size SUV-style car is powered by a 71.7 kWh battery that powers a 94 hp electric motor. It can reach a top speed of 130 km / h. It comes with a fast charging system which can charge the battery to 100% in just 1.5 hours.

Renault has already launched the Kwid EV in the Chinese market. The French manufacturer has indicated the Indian launch. However, Renault has not confirmed the launch date in the Indian market. The Kwid sedan will be a perfect car for the city limits and will have a range of around 200 km per full charge.

Renault presented the Zoe EV at Auto Expo 2020 and then started testing it in India as well. Although the brand has not confirmed the launch of the Zoe EV in the Indian market, there is a strong possibility that the vehicle will hit the Indian market next year.