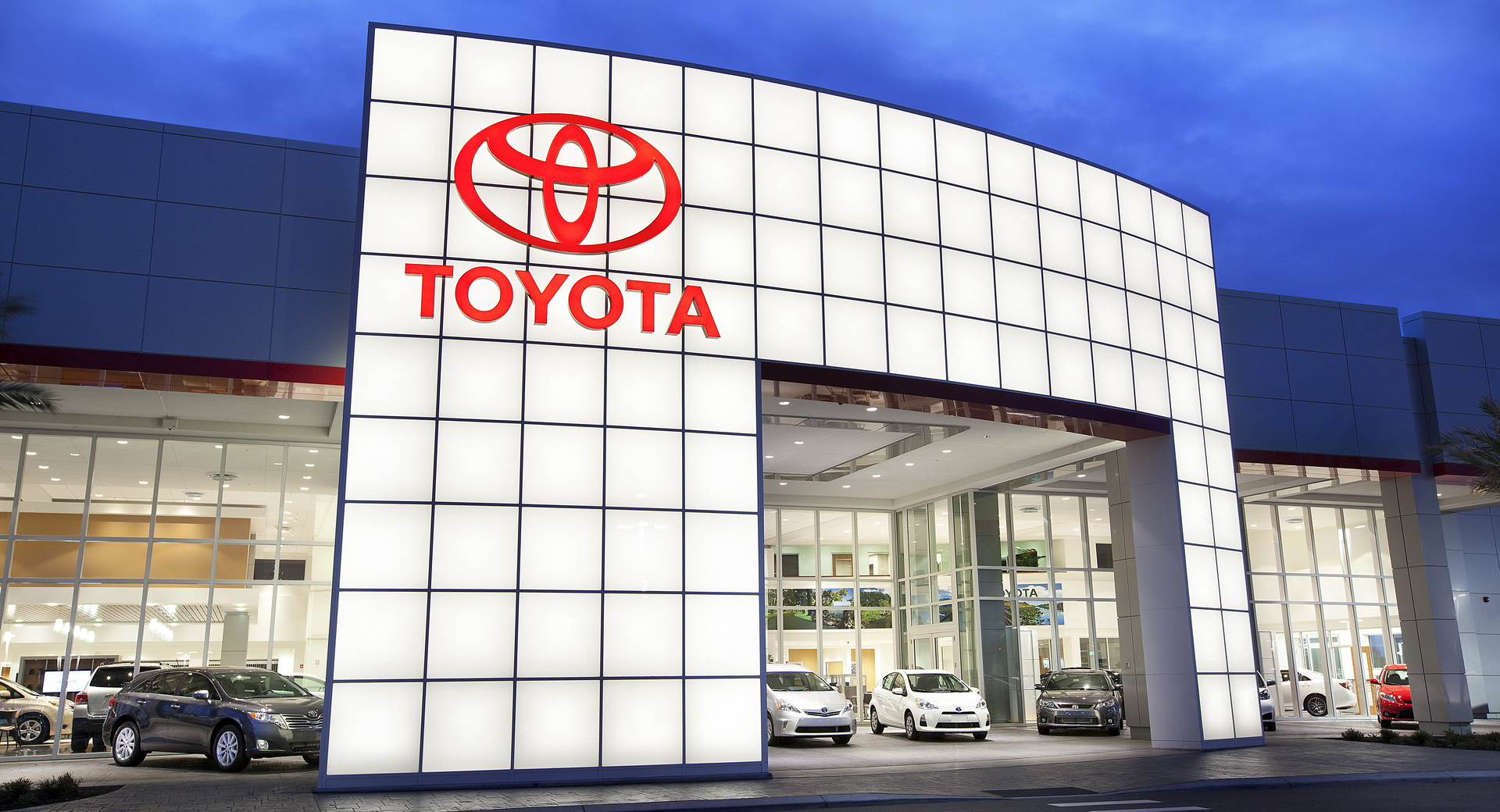 New vehicle sales in the United States are expected to fall this month, but prices and dealer profits remain high.

“July is yet another month where supply constraints are keeping vehicle sales artificially low, but delivering record transaction prices and dealer profitability,” described the president of the data and analytics division of JD Power, Thomas King. “July 2022 is on track to be the ninth consecutive month that retail inventories close below 900,000 units as expected improvements in vehicle production volumes fail to materialize.”

JD Power data reveals that 55% of vehicles sold in the United States this month will be sold within 10 days of arriving at a dealership. The average number of days a new vehicle is in a dealer’s possession before being sold is also on track to fall to 19 days, from 29 days just 12 months ago.

Consumers are expected to have spent nearly $45.3 billion on new vehicles, which would be the second highest level for the month of July, but down 3.5% from July 2021.

A lack of inventory has seen automakers cut rebates on new vehicles. Average incentive spend per vehicle is heading toward $894, JD Power reveals, down 54.7% from a year ago and marking the third consecutive month under $1,000 and the first time under $900.

As consumers feel the pinch, dealerships are seeing record levels of profit.

“Retailers’ total profit per unit – including gross receipts and finance and insurance income – is on track for a monthly record of $5,023, an increase of $815 from a year ago. year,” King said. “Nine of the last 10 months, retailer profits per unit have reached or exceeded $5,000. This high level of profit per unit more than offsets the decline in sales volume, as total retailer profit on new vehicle sales for the month of July is expected to increase 2.5% from July 2021, reaching 5 .0 billion, the best July ever. and the fourth highest amount of any month on record.