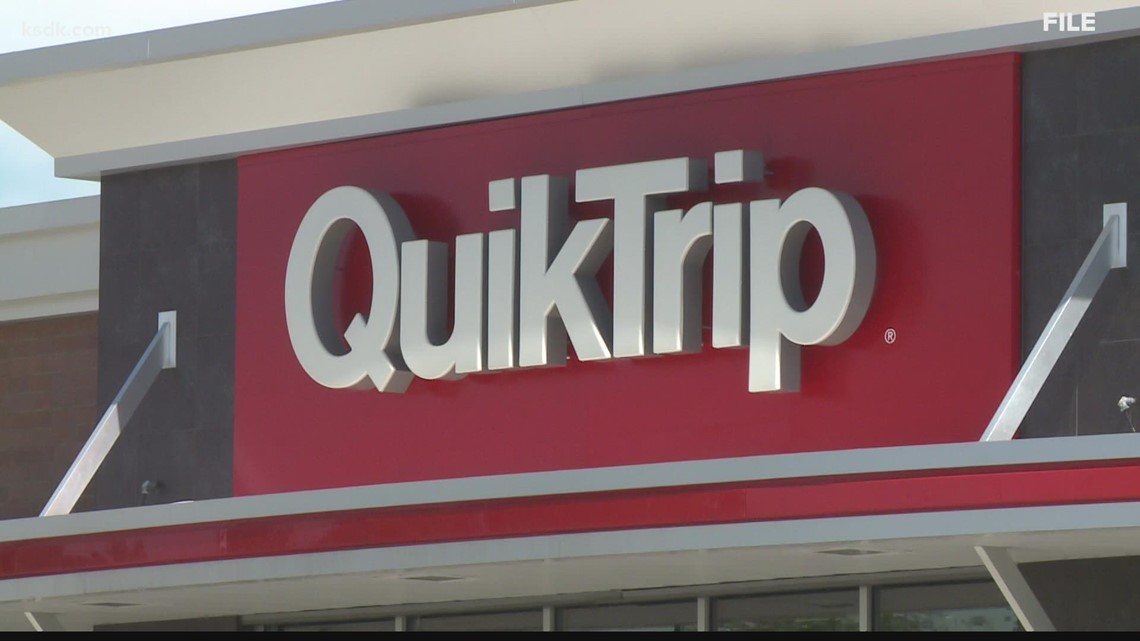 A QuikTrip representative said the company is still exploring options for the site and no plans have been finalized.

The Tulsa, Oklahoma-based convenience store and gas station operator in March purchased three corner sites that were once part of a car dealership in South St. Louis, including 1.46 acres at 3636 S. Kingshighway, from Dart Associates of Kingshighway LLC. The registered agent for this entity, which was created in 2019, is Gary Weselowski of Land Dynamics Development Corp. in Clayton.

The purchase price for all sites was $1.75 million, according to city records. As part of the deal, QuikTrip also purchased two parcels adjacent to the 3636 Kingshighway corner site, at 4631 and 4625 Beck Ave.

A QuikTrip representative said the company is still exploring options for the site and no plans have been finalized.

The sites were part of the parcels that made up the longtime home of dealership Ackerman Toyota before the car dealership purchased its new location in the Hill neighborhood on Hampton Avenue near Interstate 44 in 2017. that were not purchased by QuikTrip are still owned by Dart Associates, according to city records.