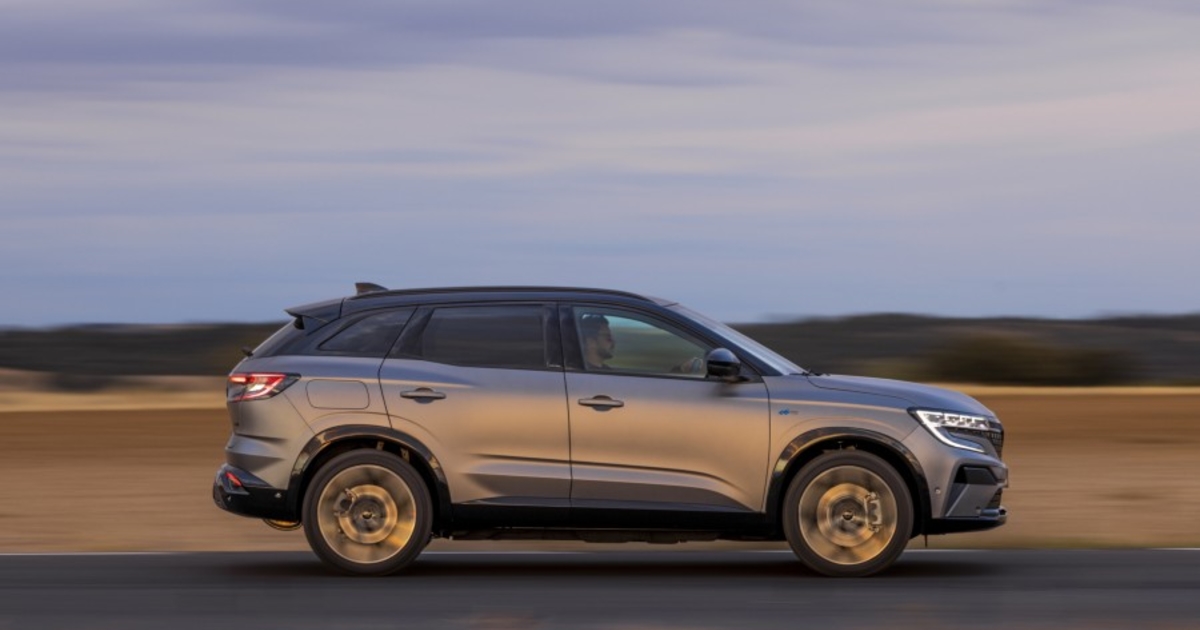 PARIS — Renault’s sales hit 9.8 billion euros ($9.57 billion) in the third quarter, as its focus on more profitable cars helped the automaker more than offset a drop in the number of cars in the same quarter last year.

The group’s turnover increased by 20.5% after adjusting for the sale of its former Russian unit AvtoVAZ, the company announced in a press release on Friday.

Renault said it recorded its best price effect even as quarterly vehicle sales fell 2.4% year-on-year to 481,000. The company said shortages of semiconductors contributed to the decline.

Renault is seeking to reposition itself as a more premium manufacturer with models such as the Mégane compact car, including a fully electric versionand Austral compact crossoverwhile striving to maintain its customer base in the lower segment of the market.

Pieton said Renault’s focus on the compact segment over its previous reliance on small cars had paid off with higher revenues. He said margins on compact cars are double those on small cars.

The Austral should generate transaction prices 25% higher than those of the model it replaces, the Kadjar. “All eyes are on the Austral,” said Pieton.

Role of second-hand professionals in full transformation, according to V12VF