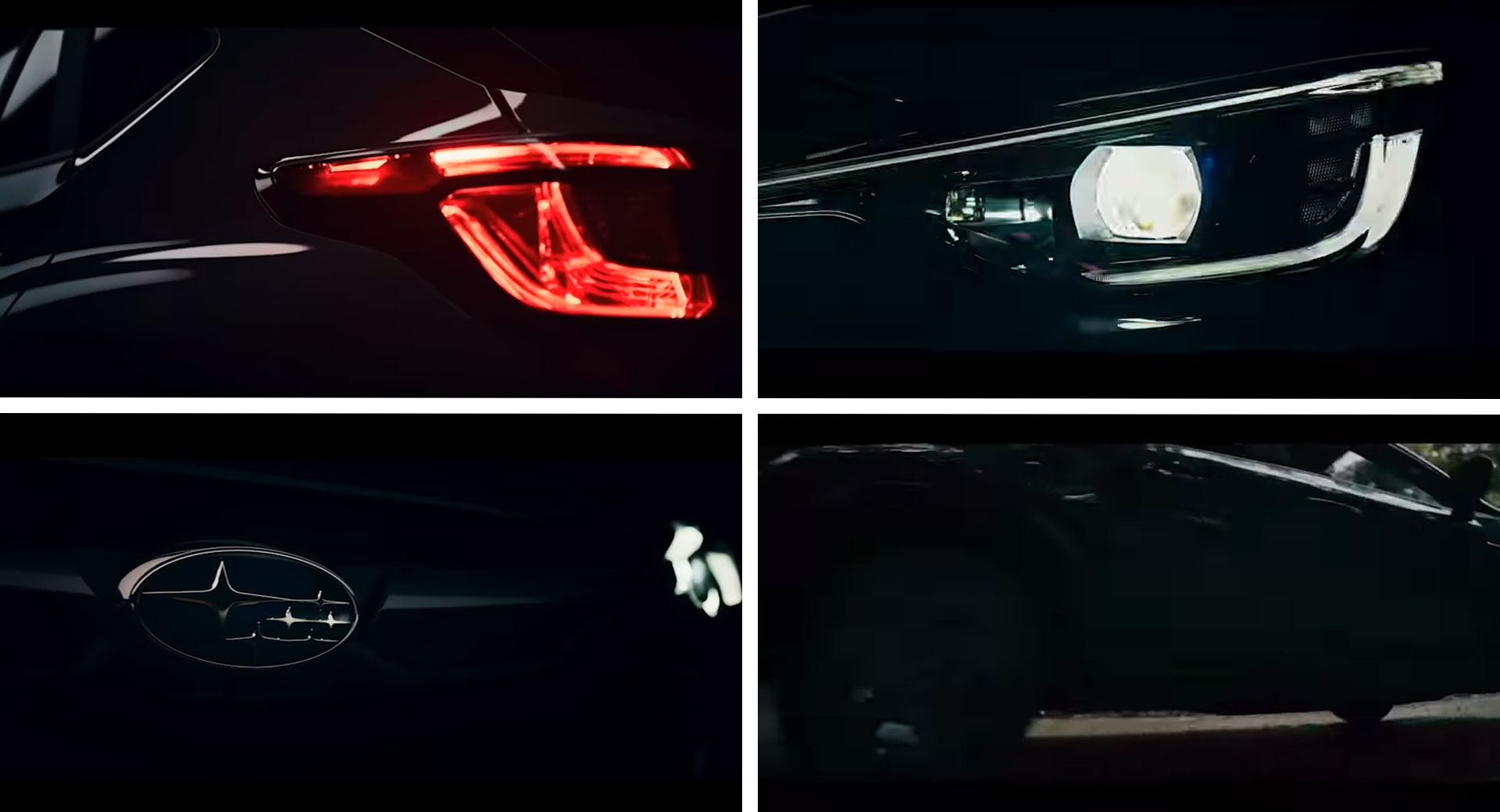 Subaru has teased a new crossover, ahead of its Japan debut on September 15.

Boasting an abysmal 480p resolution, the teaser video doesn’t reveal much but it does give us a glimpse of slender headlights with prominent LEDs.

We can also see C-shaped taillights, fender flares and a slender upward beltline. They are joined by a single-bar grille, circular fog lamps and a relatively short rear end.

Subaru remains discreet and only refers to the model as a “new SUV”. However, Engine1 speculates it could be the redesigned Crosstrek. Seems like a logical guess given the Impreza’s proportions, upholstery and appearance.

Little is known about the model at this point, but the current Crosstrek/XV was introduced at the 2017 Geneva Motor Show and received a facelift for the 2021 model year. very old, the Crosstrek is an important model for Subaru as a company sold 127,466 units in the United States last year and beat the Impreza by a margin of almost four to one.

Subaru also offers a plug-in hybrid powertrain consisting of a 2.0-liter four-cylinder engine, two electric motors and an 8.8 kWh battery. This configuration gives the model a combined output of 148 hp (110 kW / 150 hp) and an electric-only range of up to 17 miles (27 km).