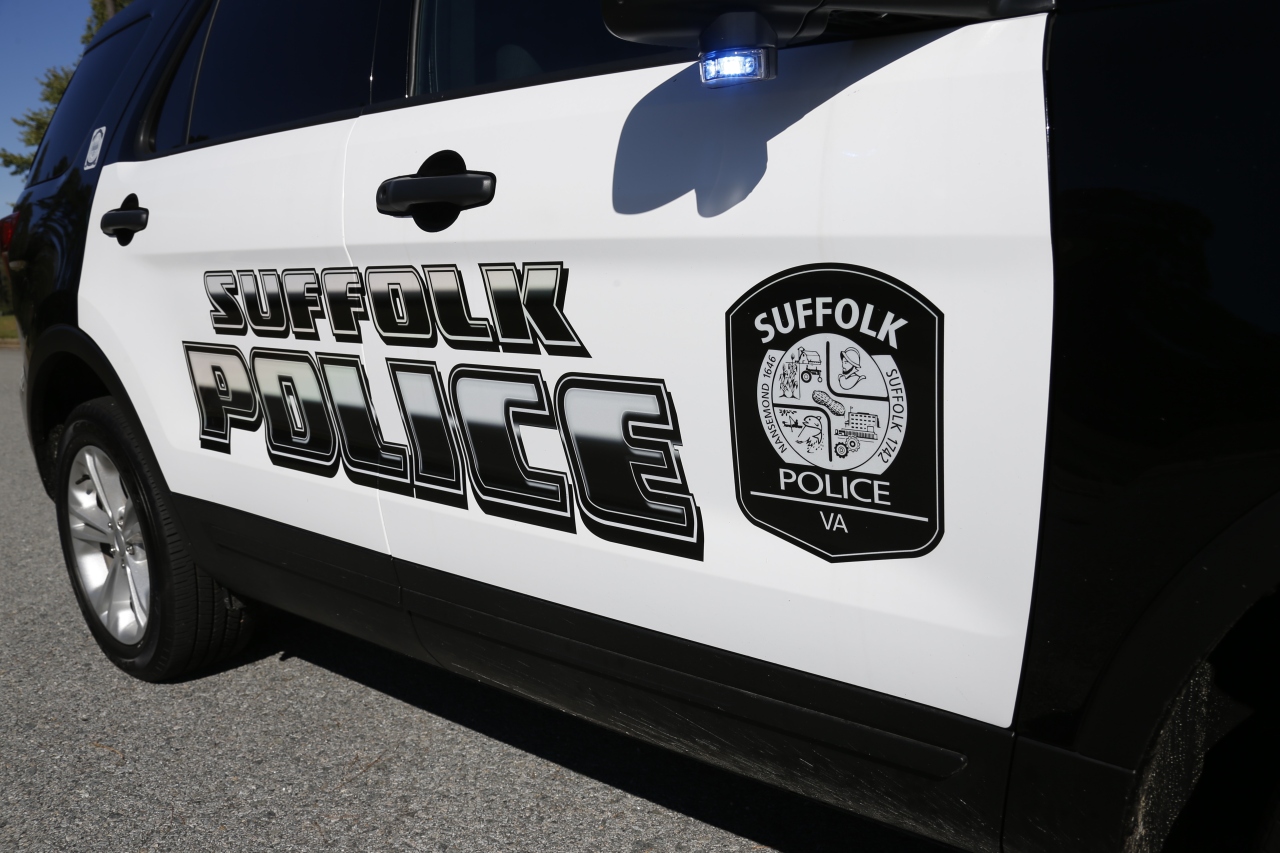 SUFFOLK, Va. (WAVY) – Suffolk Police are investigating after a hit-and-run accident led to a shootout on South Division Street on Monday.

No injuries were injured in the shooting, but a vehicle and two neighboring houses were damaged.

Police said they received a report of the incident around 12:30 p.m. Monday.

Officers responded to the 300 block of South Division Street and someone told them they were involved in a hit and run with another car in the 900 block of White Marsh Road.

The person who reported the incident to police said that after the accident he followed the other car. Someone in the other car then shot at his vehicle, hitting both his vehicle and two nearby occupied homes in the 300 block of South Division Street.

No injuries were reported.

Police said the suspicious vehicle was described as a dark-colored Chevrolet model, possibly from the mid-2000s. No further suspicious information is available.

The shooting comes just a day after a house and vehicle were damaged by gunfire on Sunday night in the 100 block of South Division Street. No injuries were reported in this incident either.

Those with information can submit an anonymous tip by calling 1-888-LOCK-U-UP, downloading the P3 tips app on a mobile device, or visiting www.P3tips.com and submitting a tip.