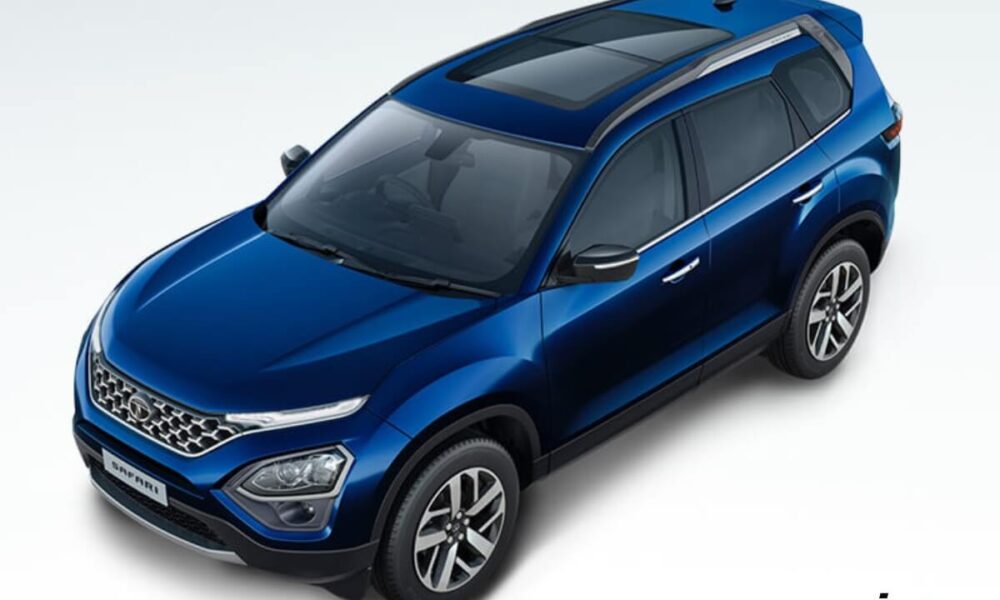 Indian automakers have released their sales figures for April 2022. While most brands reported declining sales due to chip shortages, the local automaker and a few other brands managed to double their sales.

Hyundai is facing a shortage of semiconductor chips and parts, which has impacted its production as well as its sales. The company recorded a 10% drop in sales in April 2022. Hyundai sold 44,001 cars in April 2022 compared to 49,002 cars in the same month last year. The company had sold 44,600 cars in March 2022 as the month-over-month decline in sales is marginal.

While domestic sales declined, Hyundai improved its exports. The company exported 12,200 cars in April 2022 compared to 10,201 cars in the same month last year; registering an annual growth of 19.60%.

Riding on the success of its new range of SUVs, Tata Motors has managed to double its sales in the Indian market. It is expected that the company may soon overcome Hyundai to grab the second spot in the list of top brands in the country.

In the domestic passenger vehicle segment, Tata Motors recorded a massive annual growth of 66%. The company sold 41,587 passenger cars in April 2022 compared to 25,095 units in the same month last year. However, the company’s MoM sales fell slightly by 1.67%.

Mr. Atul Sood, Associate Vice President, Sales and Strategic Marketing, TKM said, “Demand continues to peak in the new fiscal year, as we close April with overall growth of 57% vs. wholesale sales in April 2021. Along with the Crysta, Fortuner and Legender, the Camry Hybrid has also received very encouraging orders.The response to the “Cool new Glanza” has also been impressive and has been going very well since the start of its deliveries from March this year, from Tier I cities to rural markets.