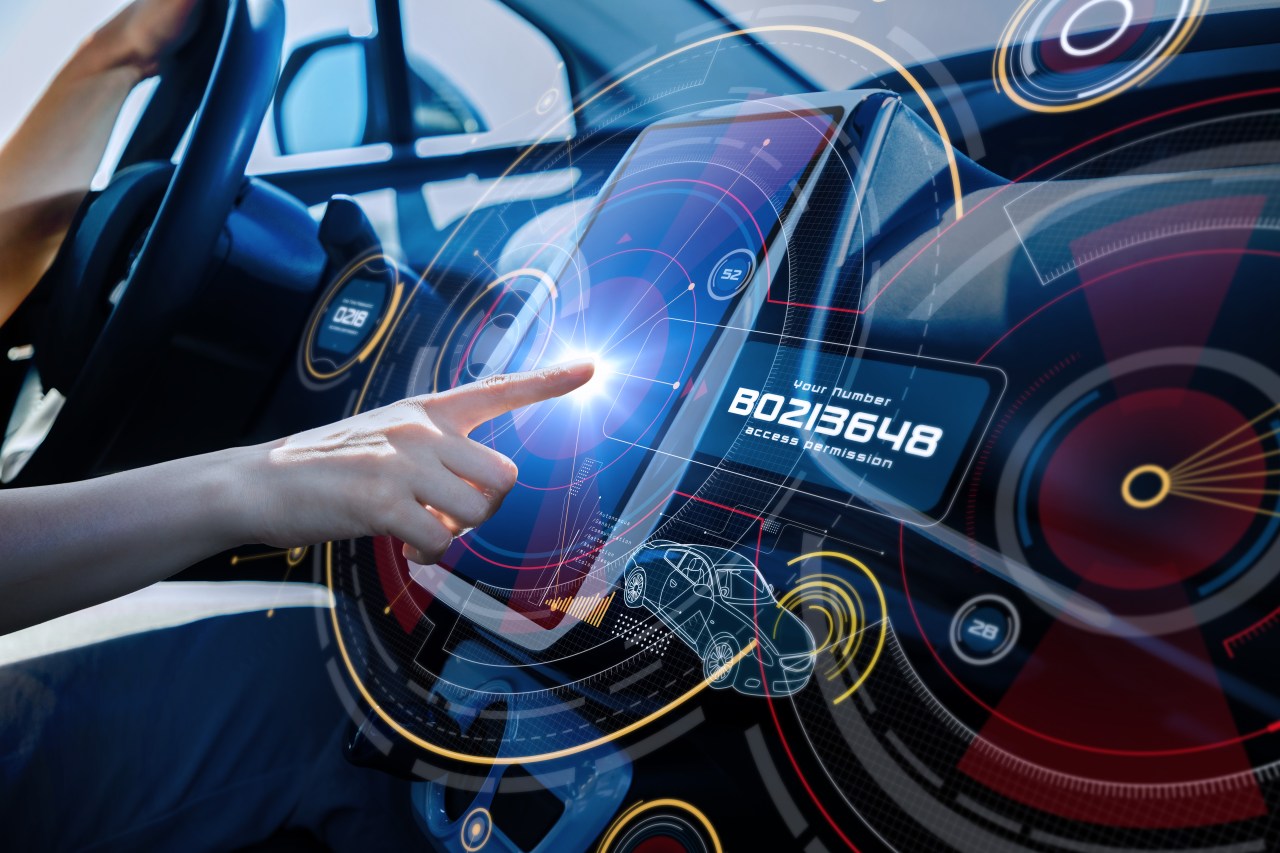 There is no doubt that cars have become rolling computers. Touch screens are replacing dashboards.

But do we really need – or want – so many high-tech features in our vehicles?

The latest milestone on this digital road is an announcement from Tesla and Zoom that they’ve teamed up to bring video conferencing to cars.

The idea is not that you would participate in Zoom calls while driving. Instead, you’d be able to park up and have a conference call using your Tesla display instead of, say, your phone.

Here’s a video of how companies are seeing this unfold.

Yes, there is a certain futuristic aspect to this gee-whiz technology.

But maybe it’s also time to take stock of reality. Just because we can turn cars into offices, game rooms and cinemas doesn’t mean we have to.

Yeah, yeah: “Get off my lawn,” says a grumpy consumer reporter.

But I remember a few years ago when I was driving with a friend in Japan. He was happy to show me how we could watch sumo while driving.

I expressed my amazement that a Japanese automaker – in this case, Toyota – would potentially endanger drivers with live TV in the dashboard.

My friend explained to me that the TV was only meant to work when the car was not in motion. It would get dark unless you were stopped at a red light or in a parking lot.

He then smiled and said that it was no problem to have a technician from his car dealership play with the system so it would play all the time.

Maybe that won’t be possible with state-of-the-art automotive video streaming. But stay.

Driving is already an obstacle course of distractions. Every time I cruise the Sunset Strip, I’m stunned by the dozens of billboards, especially the huge, glowing digital billboards, that scream to take my eyes off the road.

It’s bad enough that so many people feel empowered to interact with their phones while driving.

The prospect of dashboard touchscreens making such behavior even more normal only makes matters worse. This endangers drivers and those around them.

Need to have fun while driving? Turns out you can listen to music as you get from point A to point B, and you can always keep your eyes (and attention) on the road.

Which means your chances of reaching your destination are higher.

Which is a good thing.