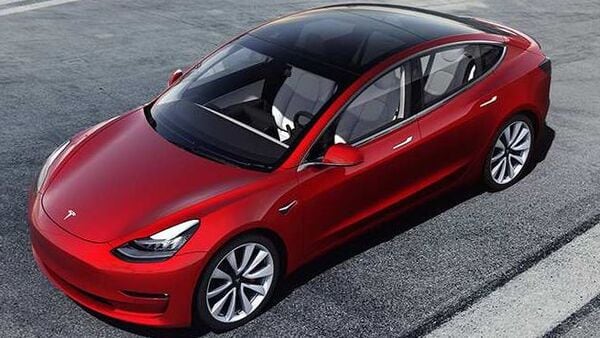 The Tesla Model Y becomes one of the best-selling electric cars in China in February 2022. Besides the electric vehicle manufacturer’s global best-selling Model 3 electric compact sedan, the Model Y has now become a crucial model for the business. On the other hand, the Model 3 saw a major drop in sales in China last month.

The CPCA also said the Model Y sold 18,593 units last month, registering a 302% increase from February 2021. In the case of the Chinese-made Tesla Model 3, the electric compact sedan sold to 4,607 units last month, down 66 percent. cent compared to the same month in 2021. It also registered a drop of 78% compared to January this year.

The CPCA also says the electric vehicle‘s sales volume last month was high enough to surpass all other premium crossovers and SUVs in China. Mercedes-Benz, Audi and BMW, on the other hand, registered less than 10,000 units last month. The Mercedes-Benz GLC sold 9,958 units, while the Audi Q5 and BMW X3 sold 8,859 units and 8,819 units respectively.

Tesla currently manufactures its Model 3 and Model Y electric cars at its Giga Shanghai factory. The manufacturing plant not only manufactures cars for the Chinese market, but also ships models to different overseas markets.