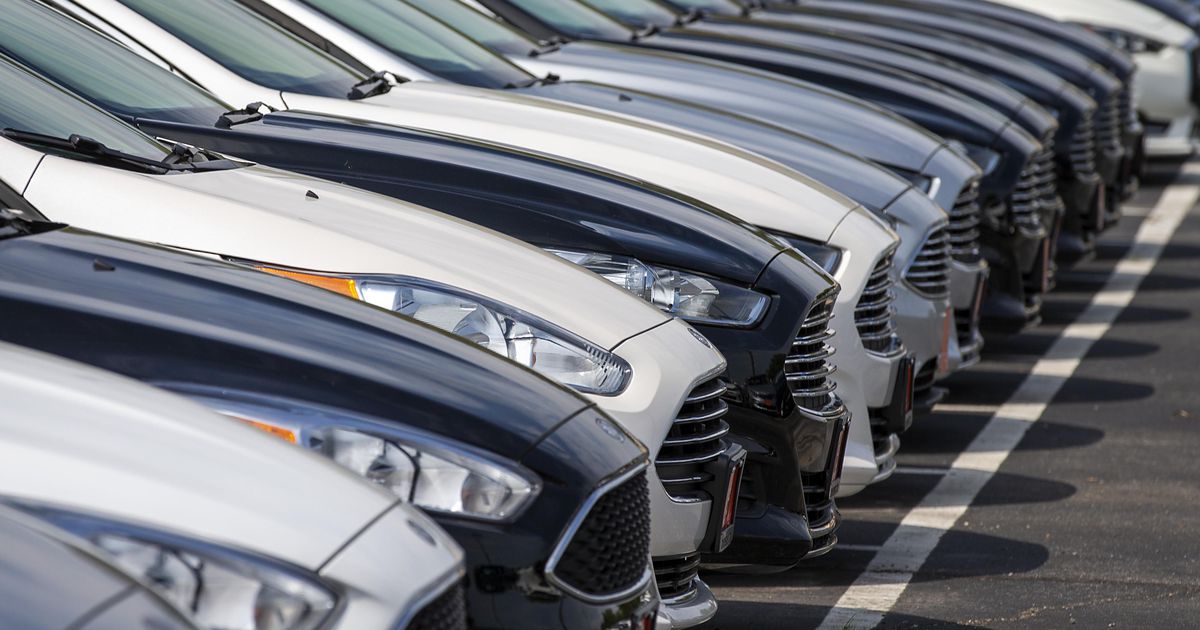 The Lucid Air sedan is Motor Trend’s 2022 Car of the Year. Texans visiting Lucid Group’s new Studio in Plano can admire its lines, ask about its performance or take it for a test drive.

The only thing they can’t do is buy it. According to Texas regulators, it is illegal for automakers to sell new cars directly to Texans.

That does not make any sense. Worse, it hurts competition, reduces consumer choice, and increases costs and inconvenience—results contrary to Texas free enterprise traditions.

It is time for that to change. This is why our company acts. On Tuesday, Lucid Group filed a lawsuit asking the U.S. District Court for the Western District of Texas to overturn the Texas ban on our ability to sell vehicles through our own in-state dealerships. Our lawsuit argues that the Texas law violates the due process and equal protection clauses of the 14th Amendment.

Traditionally, new motor vehicles in the United States have been sold through intermediaries, franchised dealerships independent of the automaker. The pathologies of this sales model are well known: high pressure sales tactics, price haggling, hidden fees and upselling.

Lucid exists to provide customers with a different experience. Our company was founded in 2007 to advance the state of the art in electric vehicles. We recognized early on the need for a sales model that would emphasize education and transparency for our customers, and ensure that we can act quickly and continuously in response to their feedback.

To do this, we must take full responsibility for every contact our customers have with our brand. There is no way to do this with an intermediary.

Even if we wanted to sell our cars through intermediaries, it wouldn’t make sense. To justify the large initial investment needed to establish dealerships, independent dealerships rely on revenue from sources other than new car sales, which represent only 12% of the average profit of a traditional dealership. Much of the rest comes from service, parts sales and used car sales – all of which would be limited as Lucid is a new manufacturer that continues to gain market share and has few existing vehicles on the road.

We’re not the only company that thinks there has to be a better way to buy cars. Direct-to-consumer sales are a growing trend, with many new market entrants choosing this approach, and laws in the majority of states and countries already support consumer freedom to buy from whomever they choose.

Our argument is simple: Texas law has no rational basis. It is the legal standard that the due process and equal protection clauses of the Constitution require a state to regulate economic activity.

It’s irrational. Worse, it hurts Texans by restricting competition and consumer choice and imposing additional costs and burdens on consumers who want to buy vehicles that are only sold by the manufacturers.

So why do laws like those in Texas persist? The reality is that their real goal is to protect franchise dealerships from competition. It may be a politically effective argument, but it is not a valid legal basis for regulation.

If our lawsuit prevails, the real winner will be customers in Texas — and potentially customers in other states with similar bans. No one seriously disputes that emerging electric vehicle manufacturers have sparked a wave of innovation in the auto industry. It’s time for Texans to enjoy the same benefits as consumers in over 30 other states.

Consumers – not the government – should decide where they buy their cars. All we want to do is compete for their business.

What’s more Texas than that?

Zak Edson is vice president of sales and service for Lucid Group. He wrote this for The Dallas Morning News.

We welcome your thoughts in a letter to the editor. Consult the instructions and drop your letter here.

We are now accepting nominations from readers for the 2022 Texan of the Year. Please submit your application here.