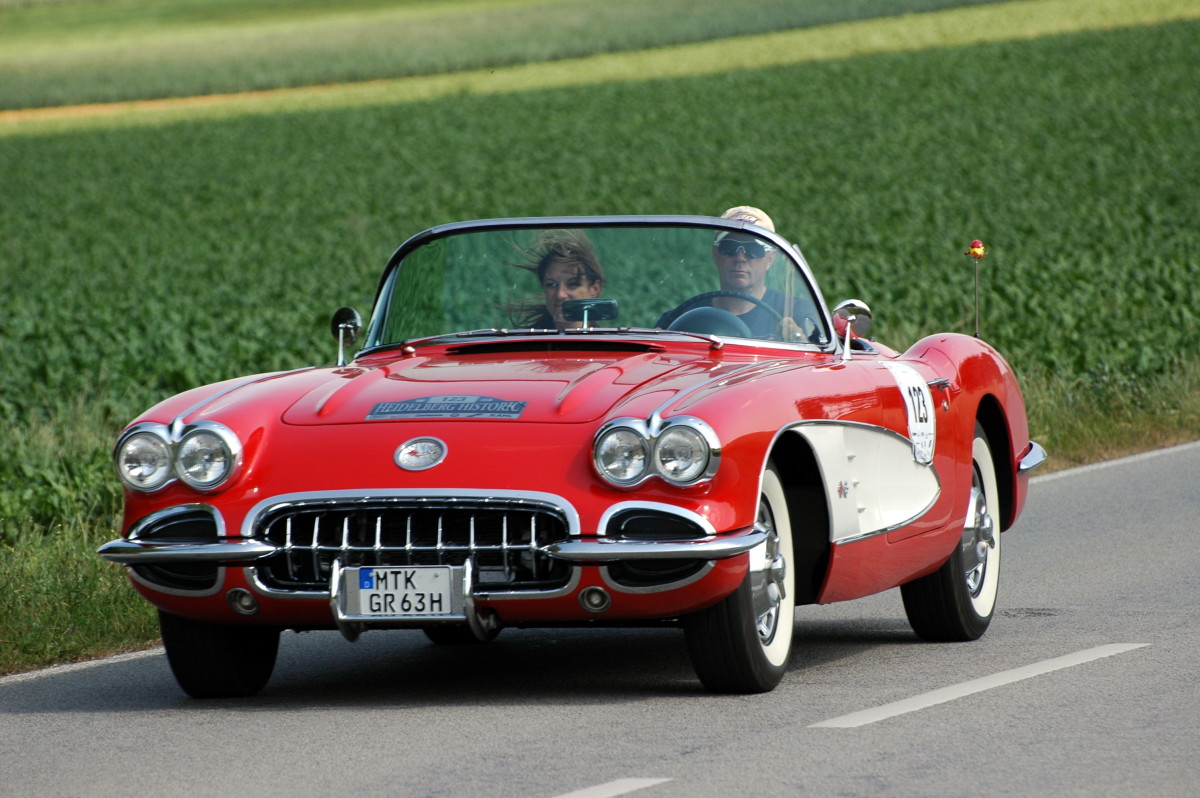 What do you hope to be at 86? If your answer is to look good in cherry red, tow 7,800 pounds, and seat eight passengers, you have a lot in common with the Chevrolet Suburban.

The popular SUV has been around continuously since 1935 and has been so successful that it is now in its 12th generation and is the oldest car model of all time.

Other cars had impressive runs but were discontinued – the VW Beetle was first produced in 1938 and lasted 65 years until 2008, with the release of the New Beetle in 1997.

The first Chevy Suburban cost $ 675; a rear bumper and heater were optional, and it didn’t even have four doors until 1973. But it’s been loved by Americans who love it for its size and practicality, and have it. given its longevity.

Car enthusiasts at Alan’s Factory Outlet, a carport and garage in Luray, Va., Have searched several automotive sites to compile this list of some of the oldest car models of all time.