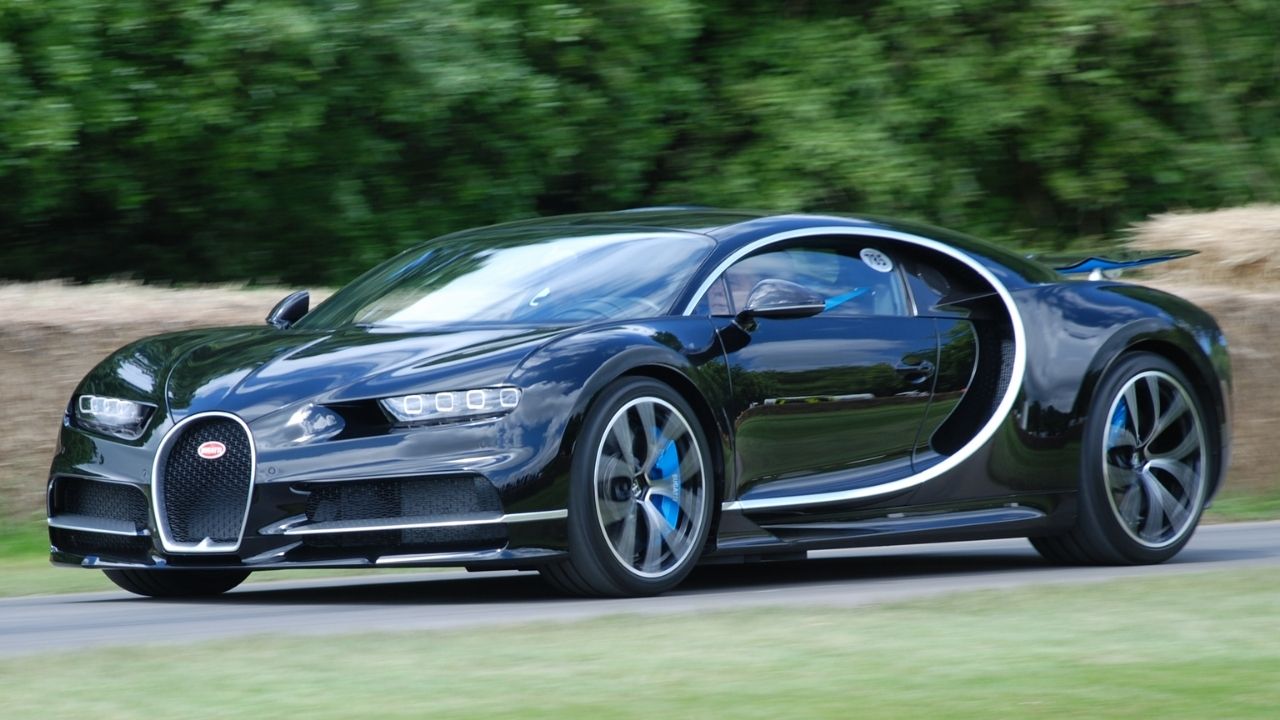 The most expensive car sold in Romania: the staggering amount paid for a luxury, used model

Nearly 500 used luxury cars were registered in Romania between January 2022 and April 2022, according to a study conducted by used car dealers based on DRPCIV data.

According to the study, almost 500 used luxury cars were registered in the Romanian market between January 2022 and April 2022, which means that four used luxury cars enter the garages of some Romanians every day.

“Although it is said that luxury cars keep their value over time, and that some examples end up being worth tens of millions of euros after a few years, the rule does not apply to any luxury model. Only limited editions have this privilege, because of the auction houses and, of course, because they are extremely rare.Normally, on the second-hand market, mass-produced luxury models are more expensive if they are more recent, a price justified not only by design but also by performance.For example, a used Bentley Mulsanne manufactured in 2020 is priced at 300,000 euros, while units manufactured in the 1980s sell for less of 20,000 euros,” said a car dealership manager.

The most expensive used cars

The most expensive used luxury car is a Bugatti Veyron 16.4 manufactured in 2011 with 1001 hp. The copy is part of a limited series of 252 copies, with a sale price of more than 1.6 million euros at the time. It is a collector’s model, which is why it is not for sale, but its estimated value is at least 700,000 euros including tax on the second-hand market.

The second most expensive luxury used car registered in Romania in 2022 is a Ferrari F8 Spider, the convertible version of the F8 Tributo and the replacement for the Ferrari 488. On mobile.de its price is around 450,000 euros including tax.

Another used model registered in Romania this year is a Rolls-Royce Ghost, which has a price of around 430,000 euros including VAT on mobile.de.