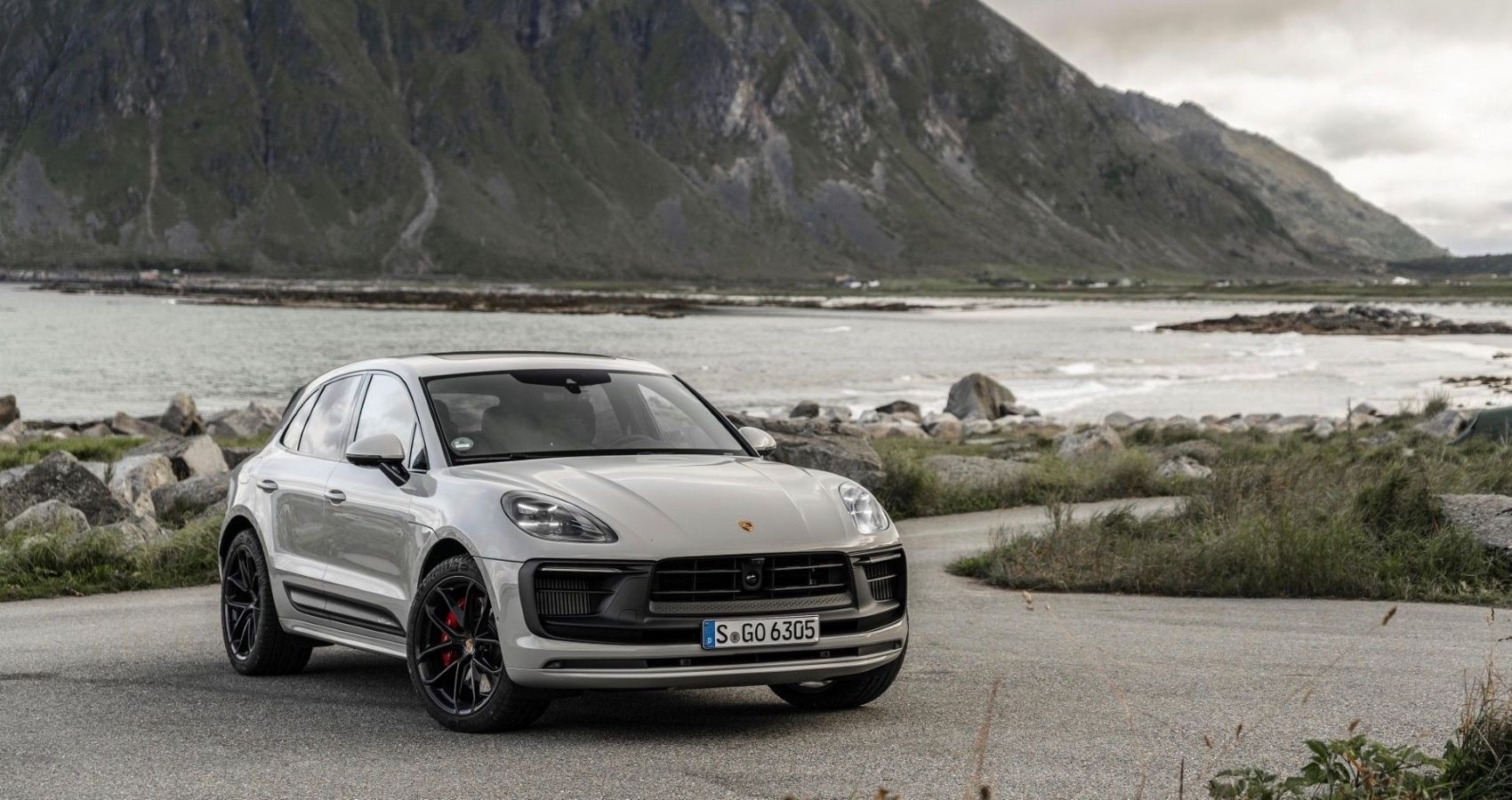 For the 2022 model year, the ever-popular Porsche Macan welcomes a change to its lineup. Since the dawn of the Porsche 930, any model with the “Turbo” badge on the rear was almost certainly the premium trim option, or at least close to it. But for the 2022 Porsche Macan, the German marque is putting a figurative strike through the Macan Turbo and promoting the Macan GTS to the top of the list.

The GTS will officially replace the Turbo, and while it’s not usually a featured story, Porsche’s move seems to point to a bigger structural change to its lineups going forward. But before diving into that, let’s remember what the 2022 Macan GTS is all about.

As for the powertrain, Porsche gives the ’22 Macan the 434 hp version of its twin-turbo V6 – the engine that was in the previous generation Turbo model. Of course, power goes to all four wheels and can take the Macan to 60mph in just 3.5 seconds and continue to a claimed top speed of 169mph.

RELATED: 10 Things We Now Know About The 2022 Porsche Macan GTS

Why the Turbo came out and why the GTS is here

Porsche is not a company that is comfortable breaking its small but meaningful traditions. So the fact that a Macan Turbo isn’t at the top of its model range is something to be aware of. And like a lot of new stuff in the auto industry, we think it’s because of electric cars.

If you haven’t heard it already, Porsche is releasing an all-electric Macan for the 2023 model year, and the timing seems a little too rushed to be a coincidence. Porsche has made it clear that at the turn of the next decade, they expect 80% of its cars to be festive or fully electric. So, making your electric models shine is something companies have started doing to prepare for the future of electric vehicles.

It’s very likely that Porsche knew their GTS models weren’t as well known as their Turbo models, and given that they’ll be launching the 2023 electric Macan soon, they wanted it to sit atop the Macan mountain without any confusion that this is the best and brightest new SUV they offer.

RELATED: Everything You Need To Know About The New Porsche Macan T

The possible influence of the Porsche 911

Additionally, we’ve seen Porsche put the “Turbo S” badging on the Taycan as the model’s top trim. This ousting of the gasoline-powered Macan Turbo could mean they’ll reuse that badge for the top-end electric Macan in the future.

Finally, the 911 could also have an influence on the replacement of the Macan Turbo. There will probably never be a time when the historic sports car will not be the brand’s flagship model. The thing is, the Porsche 911 will likely always have a Turbo and Turbo S model. Also, if Porsche continues to give the “Turbo” badges to its other electric cars, future 911 Turbos could be the only gasoline-powered Porsche Turbos left, making the flagship car even more special.

Max Larsen has worked, driven and been around cars all his life. He’s been a daily automotive journalist for some time and specializes in Porsches, but make no mistake. He grew up with old American cars and became something of an omnivore. A journalism major, classic rock snob, and car enthusiast, he now writes articles for HotCars.com.

Rising gasoline and diesel prices are unlikely to happen soon. here’s why