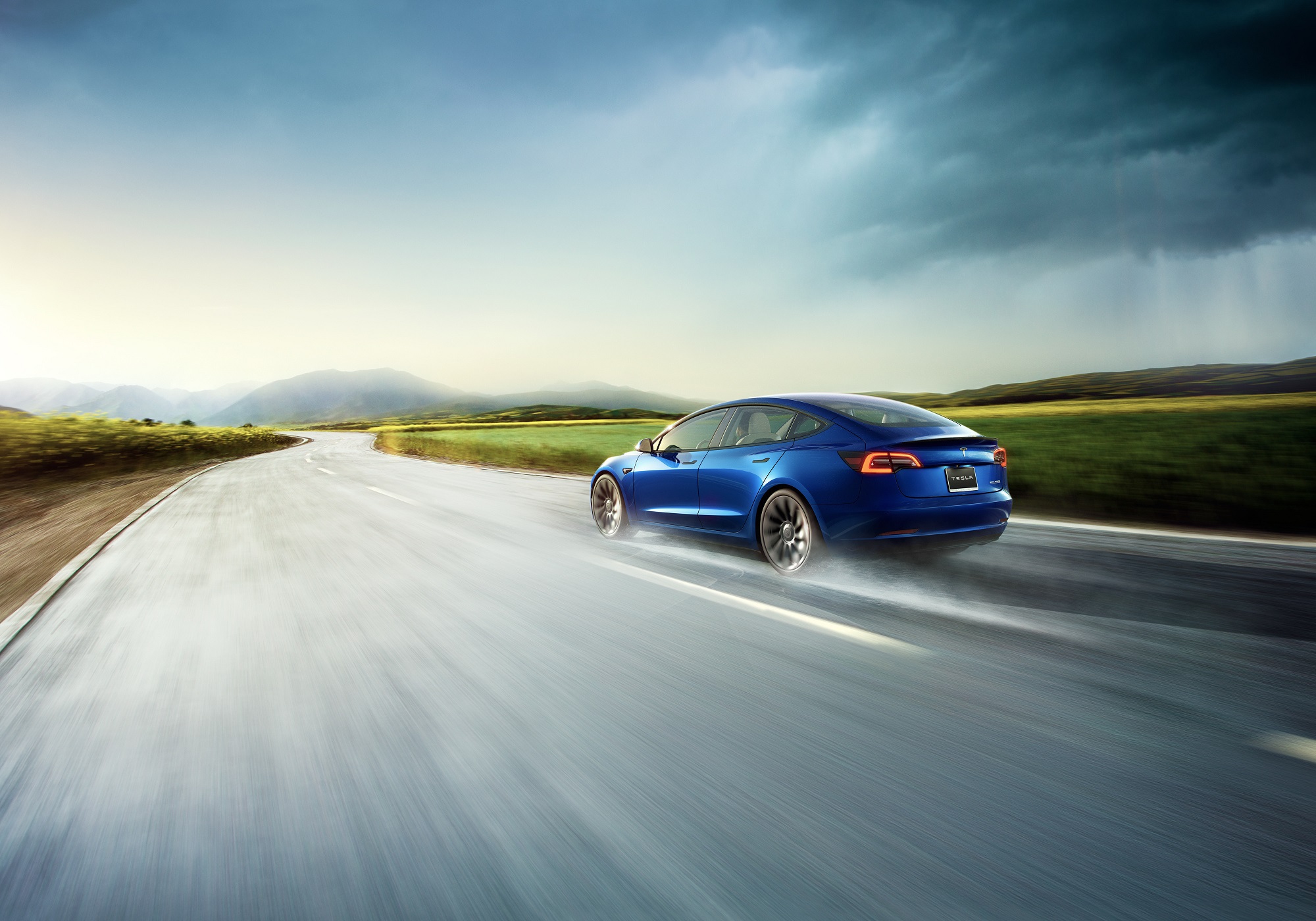 Electric vehicles are a rare commodity right now. As the price of gasoline reaches all-time highs, car buyers are looking for ways to switch from dependence on gas to cheaper electricity. But does the money saved make up for what the EV will sell for used? According to the figures, electric vehicles lose more value than gasoline-powered cars, and much faster too. Why is depreciation so bad?

What is the depreciation between a petrol car and an electric vehicle?

According to the figures, electric vehicles lose an average of nearly $6,000 per year. After five years, an electric vehicle has lost $28,500. Conversely, gas-powered vehicles lose about $3,200 per year, according to Car and driver. After five years, he lost $16,000. The loss difference between the two is over $12,000. If you are looking to save money, this amount should be factored into your depreciation figures.

Or, in other words, you can buy a heck of a lot of gasoline for over $12,000 in five years. Granted, you’re not reducing carbon emissions the way you would with an electric vehicle. Yet, from a cost savings perspective, you are only offsetting the costs, not really saving any.

Taking a high-driving state and further, California estimates that consumers spend an average of $4,000 on gas per car each year. Thus, your savings by not consuming gasoline will not begin to be felt for at least three years. If you keep your electric vehicle longer than that, then you will start to save money.

One of the main reasons for the decline in value of electric vehicles has to do with the savings that buyers receive from the federal government. Since 2010, EV buyers receive $7,500 for the purchase of an EV. So when it is resold, that incentive is gone.

Another reason for the drop is due to demand. For now, electric vehicles are still not popular, although this is changing rapidly. But in the immediate term, demand is not helping electric vehicles sold on the secondary market. This could very well change in the next five to ten years.

The third reason for faster deprecation is battery life. As electric vehicle batteries age, their range decreases. It is the natural result of use that breaks down the capacity of a battery. Some electric vehicles require replacement of these batteries after eight to ten years. So the closer that moment gets, the less value there is.

Another reason is the proliferation of new electric vehicles and technologies. As EV range and functions improve, this reduces the value of previous models. While some early EVs were just gas-powered vehicles with an adapted EV system, the new crop has a unique style. It is also a factor.

The Tesla Model 3 is an exception to most of these observations. Especially those with the highest range and features hold their values ​​well. The range and components they contain exceed what was available in electric vehicles from other automakers until recently. So a used Tesla Model 3 with a somewhat degraded battery still beats many new EVs on range alone.

But all of these factors also point to how to beat EV depreciation by buying used. If you can get a one- or two-year-old electric vehicle, the original buyer has absorbed a lot of the depreciation. This is true for many cars, not just EVs. Those coming off a two-year lease that has been well-maintained and has less than 25,000 miles are great ways to beat the sad truth about high depreciation.

9 things to know about the Lucid Air