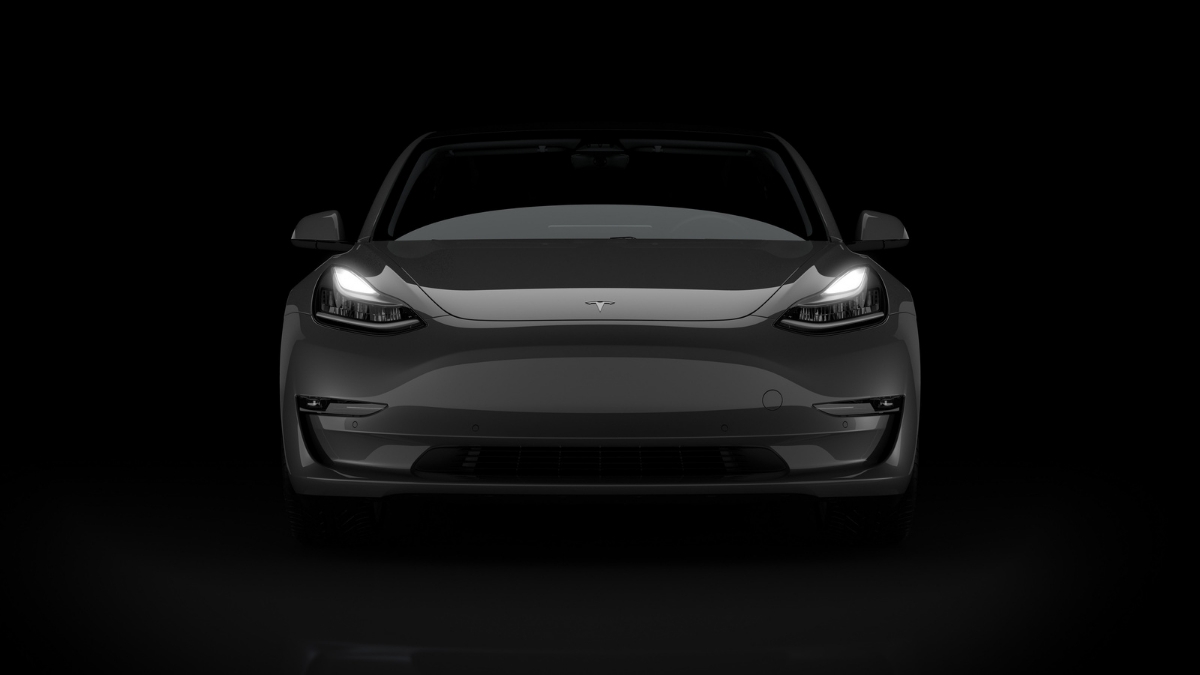 In 2021, Tesla’s midsize SUV ranked third in the global electric car sales rankings. While the Model 3 racked up a total of 500,713 units sold, the Model Y was not that far behind with 410,517. In between was the Wuling HongGuang Mini EV, which shipped 424,138 copies mostly to its market. domestic, China. It is important to consider, however, that the Wuling Hong Guang Mini actually belongs to a completely different (“Mini”…) category, compared to both the Model 3 and the Model Y: it is a battery-electric “ultra-mini” manufactured by SAIC-GM -Wuling since 2020.

It basically seats four people and standard features include air conditioning, power windows, stereo system, storage and compartments; and its standard safety features include anti-lock brakes, tire pressure monitoring sensors, rear parking sensors and a few other details. In 2020, the Mini EV had a price starting at $4,162 and peaking at $5,607 for a fully charged model, making it the cheapest electric car in China. As you can see, this second place claimed by the Wuling came at a price ten times cheaper compared to the Tesla models; hence the emphasis on category difference.

In any case, despite the good performance of the Model 3 on the commercial level, it must be taken into account that the sedan segment is currently in freefall in the main world markets, while SUV sales continue to decline. sharply increase. Elon Musk himself even said at the time of its launch – semi-prophetically – that the Model Y would eventually surpass any sales records that the Model 3, Model S and Model X could have… all combined.

Until last year, the Model 3 and Model Y were produced at two Tesla factories, Fremont and Giga-Shanghai; however, at the beginning of 2022, the SUV has already started to be produced in Giga-Berlin and Giga-Texas. Therefore, Model Y releases will become much higher than its big brother Model 3, which will most likely be outdated in the very short term.

According to an interesting article published on Clean Technica website, “…the Tesla Model 3 in high tide mode has won another monthly bestseller title, with over 86,000 deliveries, a new all-time high. Interestingly, though, if we look at the quarterly average, because c is the correct way to look at Tesla’s performance, the Model 3 ends up falling short of the Model Y (52,000 units for the Model Y versus 47,000 for the Model 3). So in reality, the Model 3 could win its last monthly best-selling titles, as the Model Y has greater growth potential in 2022.”

Tesla itself prioritizes the Model Y over the Model 3, as can be clearly seen: the SUV is responsible for launching the company’s latest advancements in terms of industrial production processes: to give just one For example, the Fremont and the Giga Shanghai Model Y have a rear frame made in a single casting, while those of Giga-Berlin and Giga-Texas will use the same solution on the front frame.

The Model Y will also be the first Tesla to feature structural batteries and feature the advanced 4680 cells. Competing in one of the most demanding categories in the international electric vehicle market (D-SUV or medium SUV), Tesla does not want to leave anything out.

The rest of the manufacturers follow a very similar strategy, mainly due to the fact that the Model 3 can in fact hardly have any direct rivals (BMW i4, Polestar 2), while those of the Model Y are already legion (Audi Q4 e -tron , BMW iX3, Ford Mustang Mach-E, Hyundai IONIQ 5, Mercedes-Benz EQB and EQC, Nissan Ariya, Skoda Enyaq iV, Toyota bZ4X, Volkswagen ID.4 and ID.5). In any case, the exceptional performance of the Model 3 for a fourth consecutive year is certainly once again very good news for Tesla.

You can check the numbers and rankings on the CleanTechnica website to the right here.

All images courtesy of Tesla Inc.

Nico Caballero is Cogency Power’s Vice President of Finance, which specializes in solar energy. He also has a degree in electric cars from Delft University of Technology in the Netherlands and enjoys researching Tesla and EV batteries. He can be reached at @NicoTorqueNews on Twitter. Nico covers the latest in Tesla and electric vehicles at Torque News.