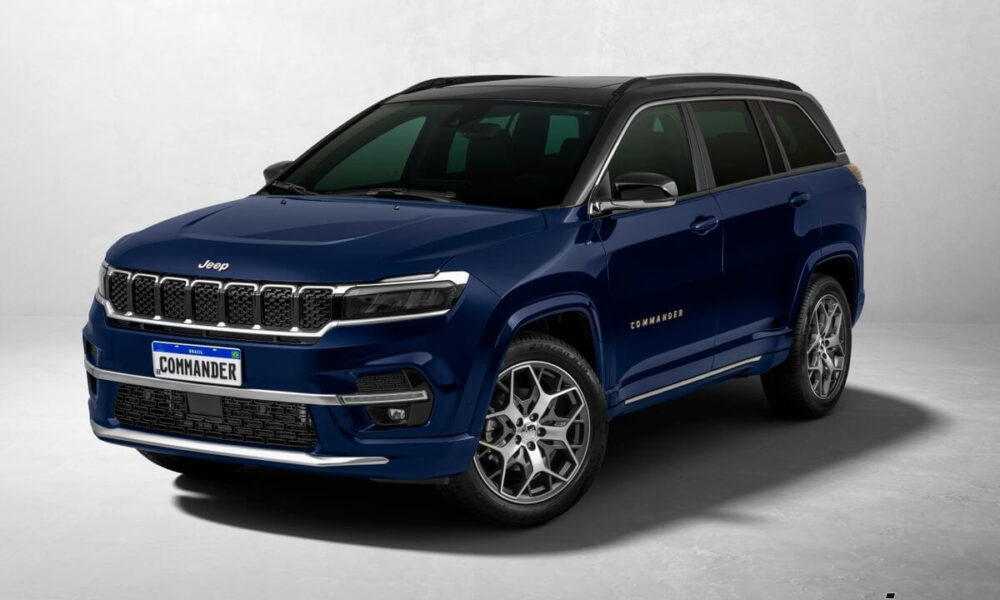 In this article, we are talking about the list of top 5 upcoming new cars and SUVs that will be launched in the Indian market in the first half of 2022.

Groupe PSA will launch its first locally developed product, called CitroÃ«n C3, in the first half of 2022, most likely by March-April. The new model is based on the highly localized CMP (Common Modular Platform), which will also be the basis for future small CitroÃ«n cars and Jeep SUVs under 4 meters. It will be a compact sedan with crossover styling, and will compete with the Tata Punch and the Maruti Suzuki Ignis.

Measuring 3.98 meters long, the new C3 shares the styling of the larger CitroÃ«ns, notably the C4 and C5. It has a ground clearance of 180 mm and a trunk volume of 315 liters as well as a 1 liter glove box, the largest in the segment. It will likely be offered with a naturally aspirated 1.2-liter or turbocharged 1.2-liter petrol engine.

Japanese automaker Toyota is preparing to launch the worldwide popular Hilux pickup on the Indian market in January 2022. This lifestyle pickup will position itself as a high-end alternative to the Isuzu V- Cross. It is based on the IMV-2 platform that underpins the Innova Crysta and the Fortuner. The Hilux is 5.3 meters long and has a wheelbase of over 3 meters.

The pickup shares many components and interior features with the Innova and Fortuner. It is expected to receive an 8-inch touchscreen infotainment system with Android Auto and Apple CarPlay. The Hilux is likely to get a 204 hp 2.4-liter diesel engine. The top variant could receive a 2.8-liter, 204-hp diesel engine with a two- or four-wheel drive configuration. Manual and automatic transmission options are likely to be offered.

Korean automaker Kia is expected to unveil the highly anticipated Carens 3-row vehicle in December 2021. The new model is expected to launch in the first half of 2022, most likely by March. The 3-row model is likely to receive crossover styling and could be positioned against the Suzuki XL6 and Mahindra Marazzo.

The Kia Carens is expected to be around 4.5 meters long, which sits right between the Ertiga and the Innova Crysta. It is likely to be based on the modified version of the SP2 platform that underpins the Hyundai Alcazar. It is likely to be offered in a 6 and 7 seater configuration. The 3-row model could be offered with two engine options: a 113hp 1.5L turbodiesel and 113hp 1.5L naturally aspirated gasoline.

Czech automaker Skoda is set to launch the highly anticipated Slavia midsize sedan in the country by March 2022. It will likely come in 3 trim levels: Active, Ambition and Style. The sedan will be offered with two turbocharged petrol engines: a 1.0-liter 3-cylinder TSI with 113 hp and a 4-cylinder 1.5-liter TSI with 147 hp.

Planned to replace the Rapid sedan, the Skoda Slavia sedan will be the third model to be based on the VW Group’s MQB AO IN platform. It will have a segment’s largest wheelbase of 2,651mm. The midsize sedan will compete with the Honda City and Hyundai Verna.

US SUV maker Jeep will launch the highly anticipated Meridian 7-seater SUV in the Indian market in the first half of 2022. Production of the new 3-row SUV will begin at FCA’s facility in Ranjangaon by April 2022. The factory This production unit will also serve as the base for exporting the Jeep Meridian SUV to other RHD (right-hand drive) markets around the world.

It’s based on the modified Small-Wide 4 Ã— 4 platform that underpins the Compass and Renegade. The new model will compete with the Toyota Fortuner, Ford Endeavor, Skoda Kodiaq and others in the 7-seater category. The upcoming Jeep Meridian will be powered by a 2.0-liter 4-cylinder turbocharged diesel engine that also powers the Compass. This engine is capable of producing 173 hp and 200 Nm of torque. It’s also likely to get a 48V mild hybrid system, which should improve its efficiency. A 9-speed automatic transmission will be standard.

Here’s how much a 2013 Land Rover Defender costs today

“Hope you can be patient with us”: Utah small business owners struggling with supply chain issues