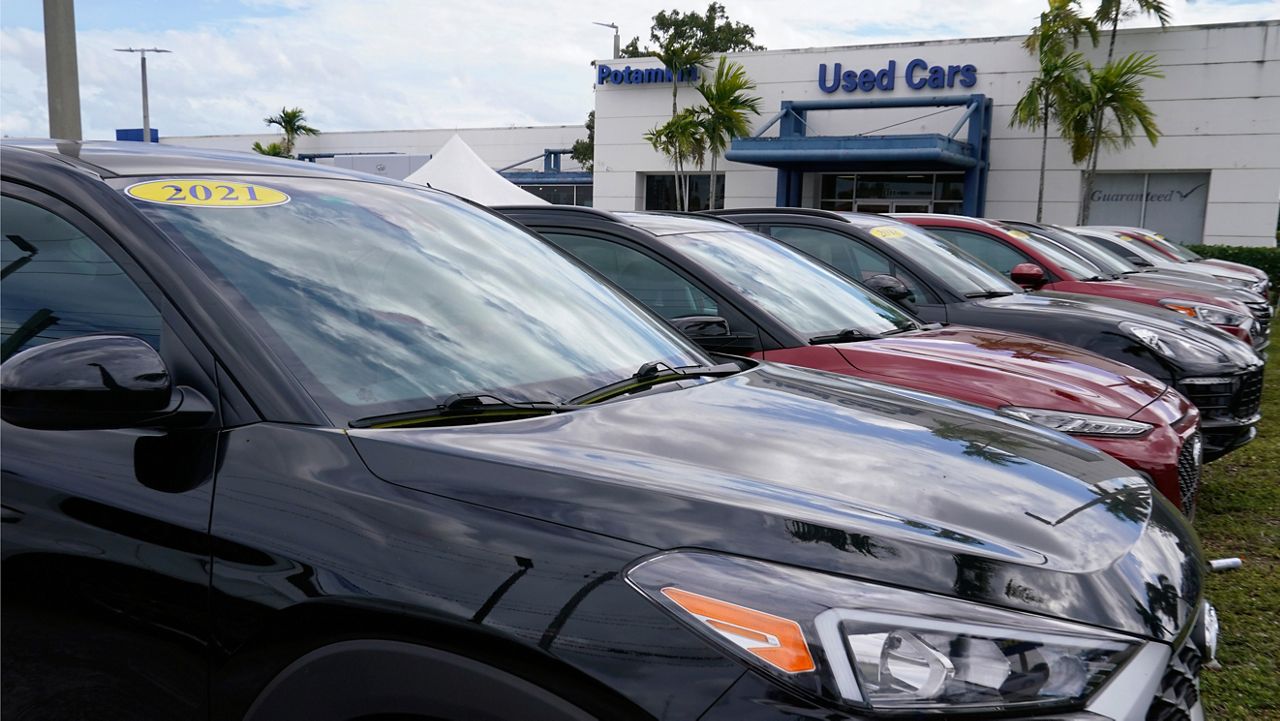 LOS ANGELES — The U.S. auto market continues to behave in unexpected ways. Traditionally affordable brands are seeing some of the highest price increases and lowest availability. Kia buyers, we’re talking to you.

What do you want to know

According to Cox Automotive’s mid-year review of vehicle sales trends, Kia ranks first among companies with the fewest new vehicles available, followed by Honda, Subaru and Toyota. Mitsubishi tops the list of low-cost brands that have experienced the highest inflation, followed by Jeep, Hyundai, Honda and Kia.

“Many of the most affordable brands in the new-vehicle market have had the highest rate of inflation, adding further pressure on affordability issues,” said Charlie Chesbrough, senior economist at Cox Automotive. “Prices are moving to higher levels, leaving much lower inventory at lower price levels.”

Due to a shortage of computer chips that reduced availability and fueled demand, the average new vehicle transaction price hit a new high of $47,077 at the end of last year, an increase of 23 % over 2020, according to Kelley Blue Book. The list price of used vehicles also reached an all-time high of $27,569, an increase of 27%.

While prices are still high, at least the rate at which they are rising seems to be finally slowing down. The average transaction price for a new vehicle purchased in May 2022 was $47,148, according to Cox. The average list price of a used vehicle is now $28,208.

But many of those buyers can’t buy anymore. According to the Federal Reserve, savings accrued from COVID rose from $2.9 trillion at the end of 2021 to $3.3 trillion in the first quarter of this year, but the savings have not been equal. While 80% of Americans have seen their savings increase, the bottom 20% have lost ground.

“The inability of consumers to sustain these high loan payments for years is pushing people out of the market,” Chesbrough said.

The current supply of used vehicles is now 7% higher than it was at the same time last year. Part of the reason: high used vehicle prices that are forcing some buyers to sit on the sidelines, reducing sales. Used car sales are down 16% year-to-date compared to 2021.

While price increases have slowed for used vehicles, the average transaction price for a new vehicle is now 102% of the manufacturer’s suggested retail price.

The computer chip shortage is not expected to be resolved until 2023, said Chesbrough, who does not expect the supply of new vehicles to stabilize until at least 2024.

“We think it’s going to take time as we only see a gradual improvement in production from next year to really make progress in inventory levels,” he said. “Supply is probably the most important factor as a predictor of when we get to normal patterns.”

New vehicle sales are down 19% so far this year compared to 2021, when shortages of computer chips began to impact car availability. Since hitting bottom last September, the supply of new vehicles has improved only slightly, according to Cox Automotive.

Demand for new vehicles is expected to outpace supply for the rest of the year, Cox Automotive forecasts, due to COVID supply chain disruptions, higher interest rates and war in Ukraine wreaking havoc on everything from gas prices to commodities.

The overall economy grew 2.6% in the second quarter of this year and unemployment remains low at 3.6%, but high prices are eroding buyer confidence.

“There are more headwinds ahead because we haven’t finished seeing inflation clearly come down, and as a result the Fed is going to keep raising rates,” said Cox Automotive’s chief economist. , Jonathan Smoke. “The only question is how far and how fast and how does the consumer react to all of this? The decline in consumer sentiment and its connection to their actual buying behaviors over the next couple key. “

Smoke doesn’t think the economy is already in a recession or heading into a recession this year. The odds, however, are increasing, largely due to inflation which is now at its highest level in 41 years and which is eroding Americans’ purchasing power.

If a recession does occur for the auto industry, Smoke said it’s likely to be mild — more similar to the recession that followed the attack on the 911 World Trade Center in 2011 than the Great Recession of 2008.