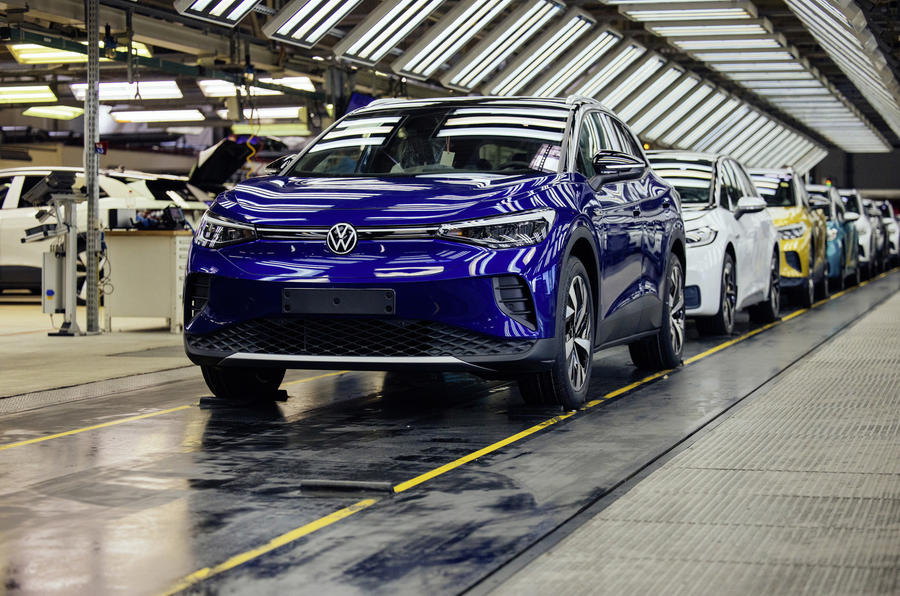 Volkswagen ends 2021 as the best-selling brand in Europe

Volkswagen was the best-selling car brand in Europe in 2021, far surpassing its closest rivals, Peugeot and Toyota.

It topped sales on the continent despite a 6.7% drop from 2020, according to figures released by the European Automobile Manufacturers Association (ACEA).

Toyota moved up to third with 615,142 cars sold for growth of 9.1%, after finishing eighth in 2020. The company attributed its success to its global supply chain readiness, which involved stocking resources before shortages hit the industry.

As Toyota continues to grow in Europe, it ended 2020 as the world’s best-selling car brand, with 7.27 million sales, around 1.86 million more than Volkswagen (2021 figures did not). not yet revealed).

Toyota also finished as the top-selling brand in the United States in 2021, marking the first time another brand has finished ahead of General Motors since 1931.

The Hyundai Group achieved the strongest growth in Europe in 2021, with 828,337 units sold between its Hyundai and Kia brands. The success of the Korean manufacturer translated into a growth of 21.1% and a 10th place in the overall sales ranking.

It was also a bad year for Ford, which suffered a 19% drop in sales compared to 2020, after being hit hard by factory closures, with Fiesta city cars taking a heavy hit.

Overall car sales in Europe fell 2.4% to 9.7 million, which ACEA said was “the result of shortages of semiconductors which negatively impacted car production throughout the year”.

The industry is still far from pre-pandemic levels, with registrations in the EU showing 3.3 million fewer units than in 2019.

Including the UK and the European Free Trade Association countries of Iceland, Liechtenstein, Norway and Switzerland, sales fell 1.5%.