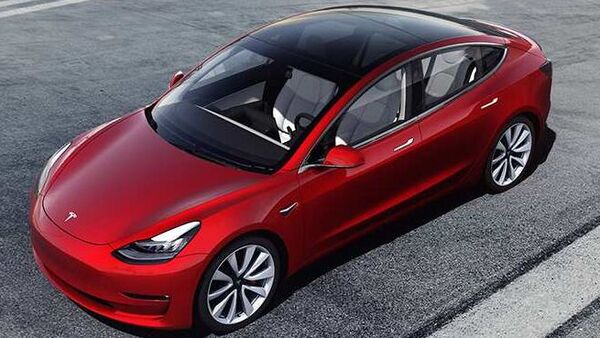 Owners of electric vehicles are often bullied by owners of conventional ICE vehicles. One such video has surfaced online, where a Tesla Model 3 electric compact sedan owner is seen being harassed by two van drivers. The video shows how the vans were dangerously chasing the Tesla electric car and trying to trap it. Additionally, the video reveals that despite several attempts to seek police assistance, the Tesla Model 3 owner was denied assistance.

The video reveals that the owner of the Tesla Model 3 had to deal with mad road rage for about 20 minutes and apparently could not have gotten help from the police. As the video reveals, the Tesla owner was picking up food from a fast food joint and listening to loud music in his car.

Some van drivers heard the music and started to engage. They started yelling at the owner of Tesla and insulting him. The Tesla driver claimed that van drivers intimidated him for driving a Tesla.

The van drivers were throwing objects at the Tesla as he tried to drive away. Finally, when he pulled out of the parking lot, the vans started chasing the VE. They would have thrown rocks or something heavy at him. The situation quickly degenerated. Despite speeding, the Tesla driver was unable to get away quickly.

The Tesla driver reportedly called 911 and requested police assistance. However, he was told it was nothing serious. Finally, the Model 3 was able to pull away from the trucks after a crazy 20 minutes of chasing and driving rage.

Cocaine dealer arrested after crashing into tree during police chase

War could drive up car prices even next year