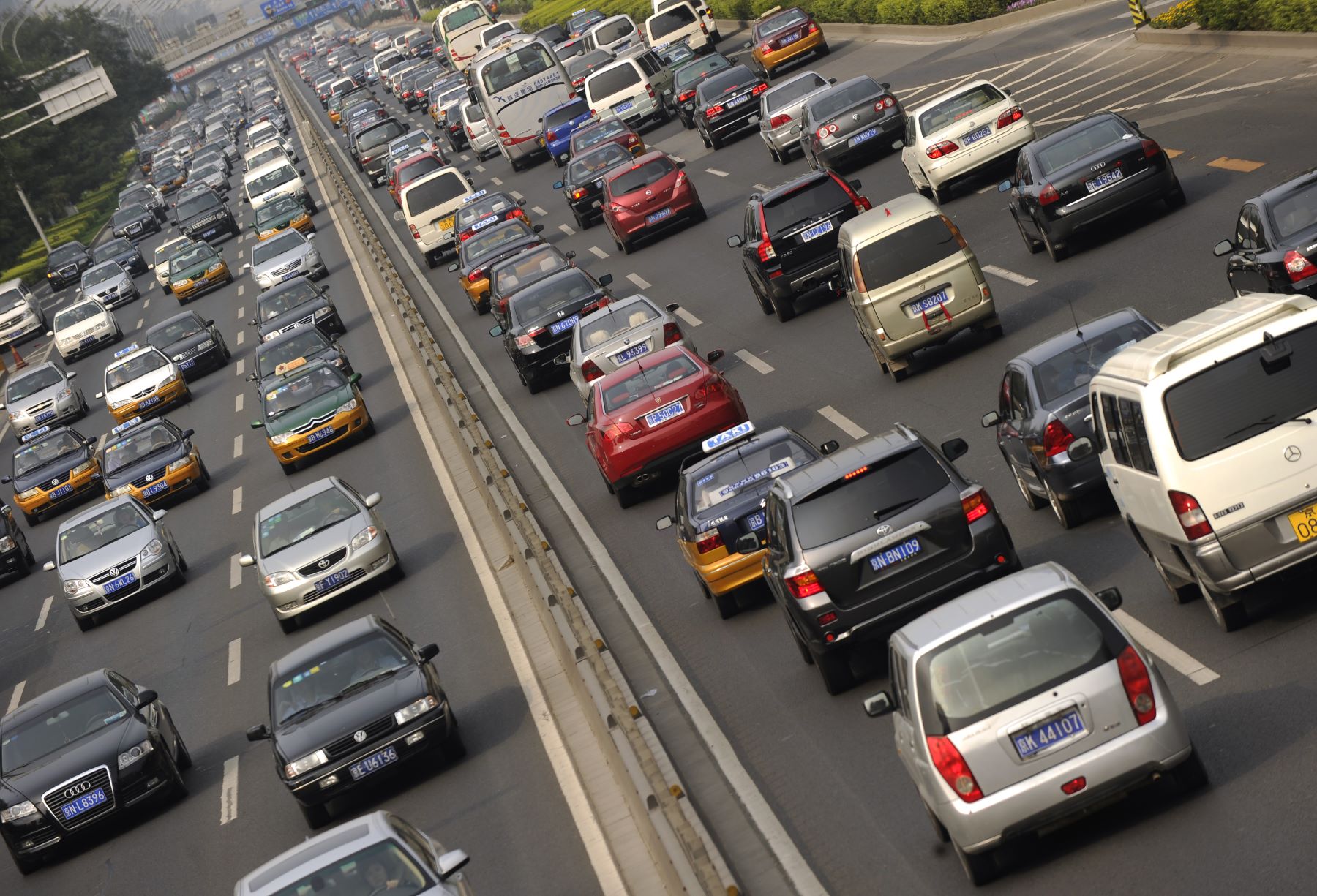 Vincentric is a data compilation and analysis company launched in 2004 and based in Michigan. The company uses a proprietary cost of ownership database to measure and analyze the cost of maintaining and maintaining cars after purchase. Vincentric then uses this information to determine the impact of these ownership costs on the value of vehicles to buyers. This helps provide insight into the automotive industry for players like Cars website, Toyota, General Motors, Mercedes-Benz USA, etc.

It’s worth noting that Vincentric’s data and insights can also prove invaluable to car buyers, which is where the annual best value awards come in.

What are the Vincentric Best Value Awards?

Each year, Vincentric publishes its Best Value Awards, a list of cars that the company believes will offer the best value for money for their market segments and categories. As mentioned above, Vincentric compiles and analyzes the data, even considering several aspects of car ownership before publishing the list.

To understand how the company selects car options for the Best Value Awards, you must first understand how Vincentric defines value in terms of car ownership. Simply put, Vincentric indicates that the vehicle with lower ownership costs despite a similar price to its counterparts offers better value.

However, since vehicle prices vary even within the same market segment, the company must find another way to measure value. It does this by combining cost factors such as depreciation, financing, maintenance, insurance, opportunity cost, repairs, fuel and finally fees and taxes for approximately 2,000 vehicles.

After that, it assigns the vehicles to different segments, for example, subcompact, compact, midsize, sports car, compact SUV, etc. Vincentric then correlates the price and cost of ownership of different vehicles in each segment using a statistical model. Once this information is presented on a graph, the average value of cars and trucks in each segment can be defined in a linear fashion.

Therefore, vehicles with ownership costs below the line are considered to have better value. Vincentric can then use these data points to calculate the difference between expected and actual ownership costs. Only vehicles with the most significant percentage difference between expected and actual cost of ownership below the line are included in the Best Value Awards.

Winners of the Vincentric 2022 Best Value Awards in America

With the announcement of the winners of the 2022 Vincentric Best Value Awards in America, there are notable inclusions in some of the most popular car categories. For example, the Toyota Camry was selected as the best value option in the mid-size passenger car category. According to VincentricCamry ownership costs are 4.4% lower than forecast.

The Jeep Wrangler in the compact SUV segment had one of the largest margins at 12.1% below expectations. This is the seventh time the Wrangler has won the award in nearly two decades.

Next is the Tesla Model 3 in the Luxury EV section. This vehicle combines the lowest depreciation, insurance, repair, operating and maintenance costs to help clinch the title for the 2022 model year. That said, the margin is only 2 .4% below expectations.

Other notable mentions include the Chevrolet Corvette, Lincoln Navigator, and Ford F-250 in the luxury sports car, large luxury SUV, and full-size ¾-ton pickup categories. Similar to the Jeep Wrangler, the Corvette’s percentage difference is just over 12%, and having the lowest insurance costs in its class certainly helped it land the prize.

Gas prices are ‘a blow’ on the road for electric car drivers, expert says | Automatic functions