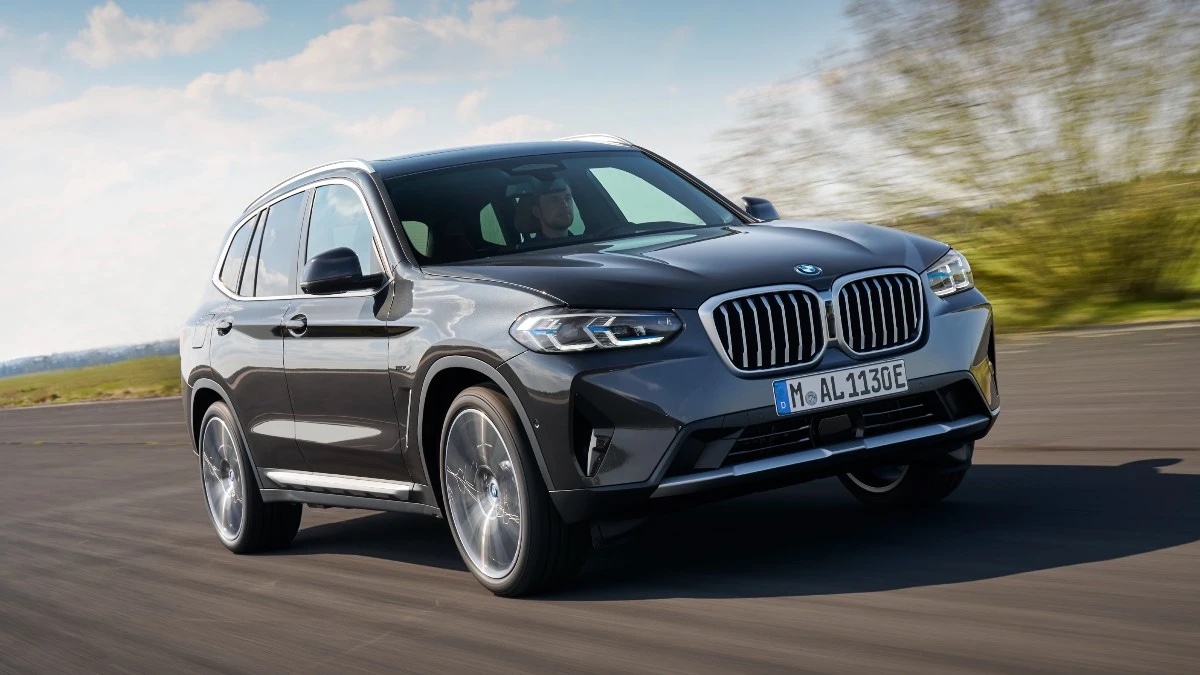 Why do luxury cars have boring names with numbers and letters?

When you look through the luxury car landscape, you will find a slew of luxury cars with boring and unremarkable alphanumeric names. BMW, one of the most popular luxury automakers, has a “number”, followed by “Series”, for its sedans and coupes. Examples include the 3, 4 and 5 series. For its SUV range, BMW has an “X”, followed by a number, like the X1, X2 and X3.

Many other luxury automakers use an alphanumeric naming system for their models, including Audi, Lexus, Infiniti, Volvo, and Genesis. Additionally, Mercedes-Benz, although it does not use serial numbers, has a “letter” naming system for its models. Mercedes-Benz models have a letter or group of letters, as well as the “Class” designation for various models, such as the C-Class, E-Class, and GLC.

Also, there is Tesla with Model 3, Model S, Model Y and Model X. Tesla will eventually break from the basic naming system with the Cybertruck. However, with its many delays, we’re waiting to see when the Cybertruck will finally be available.

Many luxury car brands have an extensive global presence, with vehicles sold in many countries. With the different languages ​​spoken around the world, it makes sense to have a simpler name that translates well in international markets.

While an elaborate vehicle name might sound good in the automaker’s home country, it could be confusing to customers in a country where most of the population speaks a different language. With that in mind, it’s best to keep the names simple to ensure global success.

The alphanumeric naming system of some luxury cars is also a code for higher status and level of luxury. For example, as numbers increase in the BMW model range, vehicles become more luxurious and more expensive. Additionally, the “Class” naming system for Mercedes-Benz models helps luxury car buyers identify the different vehicle classifications.

Another reason for boring alphanumeric names is that they make it easier to market luxury cars while adding an element of predictability. For example, BMWs are complex vehicles and it can be difficult for customers to understand the differences between each model. However, the letter and number naming system helps to organize the different models according to their attributes.

RELATED: Why do many modern cars have an angry face?

Moreover, luxury automakers lack good names for cars. In an interview with the Chicago GrandstandSusan Broniardzyk, professor of marketing at the University of Texas, said: “Most common words are already trademarked, so auto companies should use fictitious names (Kodak), add or change a letter (Lyft ).

David Caldwell, a spokesman for General Motors, said part of the reason for this naming system is that the automaker “has run out of high-profile names.” He said, “We need more names.”

RELATED: Why do car grilles get so big?