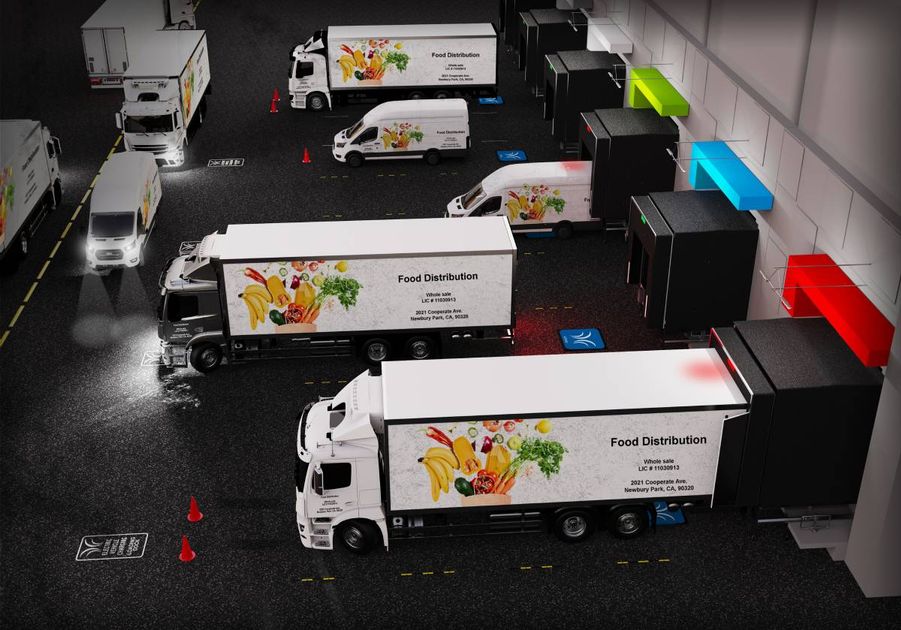 WiTricity, a company that provides wireless charging systems, on September 22 released the results of a study that assessed the relative total cost of ownership (TCO) of adopting and operating a fleet of electric vehicles (EVs) for last mile parcel delivery when these vehicles were equipped with wireless charging instead of plug-in charging.

The study found that by using wireless charging technology, last mile electric vehicle fleets save up to 50% of the total cost of ownership.

In a standard plug-in model, the EVs are taken out of service for recharging: a driver moves the EV to the charger, plugs in, and there the EV stays until it is sufficiently charged. In contrast, wireless charging allows fleets to adapt their charging model to existing business workflows by bringing the charge to electric vehicles where they are: at the dock being charged, at the depot being cleaned or preparation, or parked. Detached from the cord, vehicles have more time to recharge and can do so with less power.

The result: to reduce costs by flattening the “demand charge” curve, the compensation paid to the utility to keep the grid with sufficient capacity to supply a customer’s needs during peak periods. Since electric utility charges are one of the top three components of an EV’s lifetime cost (the other two are kilometers driven and the purchase price of the vehicle), the result is a reduction of the overall total cost of ownership of switching to electricity.

“With businesses and government agencies upgrading their last mile fleets to be electric – from delivery vans to postal trucks – there are obvious and major benefits to being able to charge them wirelessly,” said Alex Gruzen, CEO of WiTricity. “Our analysis shows that WiTricity’s technology introduces great flexibility with significantly lower costs.